For months, Democratic presidential nominee Joe Biden has been performing a political tight-rope act, trying to please the far-left wing of his party while also attempting to maintain that he is a middle-of-the road Democrat.

To date, Biden has somehow pulled-off this tricky balancing act, mostly due to the fact that his handlers have kept him out of the media spotlight and away from voters as much as possible.

However, as the number of days left before the November election arrives, it seems that Biden’s far-left base is becoming more confident it can and will push the former vice president toward being the most progressive president in U.S. history–assuming he captures the White House.

In mid-August, Sen. Bernie Sanders (I-VT) told NBC’s Chuck Todd, “Joe Biden will become the most progressive president since Franklin Delano Roosevelt. And that, in this moment, is what we need.”

Well, if Sanders is right, Biden’s charade campaign as a so-called “moderate” Democrat should end immediately.

Sanders also explained why he thinks Biden will veer left if he wins the presidency in less than 50 days.

According to Sanders, a self-avowed democratic socialist, “As you may be aware, I am not the candidate, so my views are not the dominant views … But what I will credit strongly the Biden campaign for is that Joe and I talked about this and he and I agreed that we should have task forces dealing with some of the major issues facing this country, including the economy and health care, climate change, immigration, education, etc. And the people on those task forces worked very, very hard.”

The Biden-Sanders Unity Task Force recommendations, which Joe Biden is all-in on, is closer to The Communist Manifesto than anything approaching a moderate Democratic Party platform, adding to the growing fears that a Biden presidency would indeed be the most progressive in U.S. history.

Not to be outdone, Rep. Alexandria Ocasio-Cortez (D-NY), another self-proclaimed socialist, recently said, “I think, overall, we can likely push Vice President Biden in a more progressive direction across policy issues.”

According to these statements, and many others, it sure sounds like Sanders and AOC are singing the same socialist tune concerning a potential Biden administration. That alone should scare most Democrats and independents, who have yet to climb aboard the socialist bandwagon.

However, if that is not enough to cause Democrats and independents to think twice about supporting Biden, AOC went further.

“There are some areas where we just fundamentally disagree,” she said, “but that’s okay. I think it’s important to acknowledge that we can have, in some cases, very large disagreements … But, you know, we will hash those out. Our main priority is to make sure that the vice president is successful and victorious in November so that we can have those kinds of conversations in the first place from a more effective stance with him in the White House.”

Like Bernie, AOC seems confident that as long as Biden wins the election, her socialist dreams will come true. Of course, this is not to say that AOC, Bernie, and Biden are on the same page on every issue, especially when it comes to Medicare for All and some of the most extreme elements of Bernie and AOC’s socialist agenda. For example, Biden has  yet to endorse Medicare for All, although he does support a public option, as AOC noted recently, “I believe single-payer is a better policy, so in terms of that we do disagree.”

However, later, AOC let the cat out of the bag, when she explained that, in her mind, Medicare for All is the end goal, regardless of what Biden wants to put in place.

“We need a mass movement in this country. We need widespread popular support for single payer,” Ocasio-Cortez said.

So, AOC, Bernie, the Squad, and many others on the far-left aren’t giving up on the key parts of their vision for America, even though Biden has, in some cases, publicly rejected those views. If Biden wins, it seems clear that the socialist wing of the party is going to do everything it can to push Biden in the right direction, rather than settle for Biden’s progressive policies. Of course, everyone already knew that. The real question is, why are the party’s socialists so convinced they will be able to get Biden to go where they want him to? What do they know that we don’t?

Democrats’ socialist wing is using Joe Biden to advance its socialist causes, and they’re hoping Americans who might otherwise reject their far-left policies will be more likely to accept them if they come out of the Biden administration, because many Americans falsely believe Biden is a middle-of-the-road Democrat (which he used to be, to some degree, but isn’t anymore).

In the minds of Sanders and Ocasio-Cortez, it seems as though Biden has already become a socialist Trojan horse. Will America take the bait? We’ll find out in November. 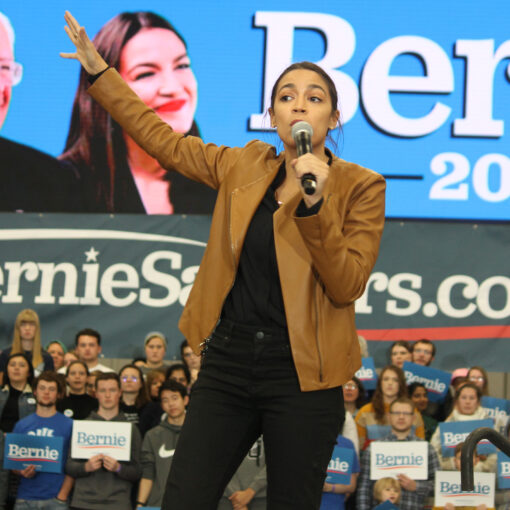 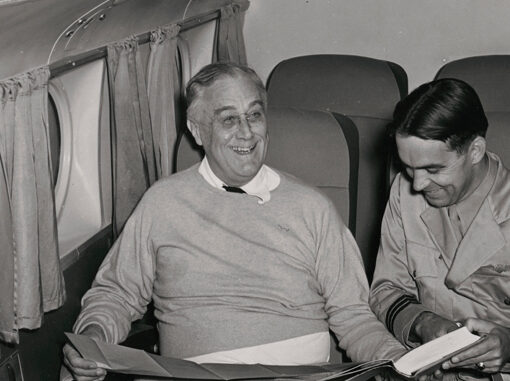 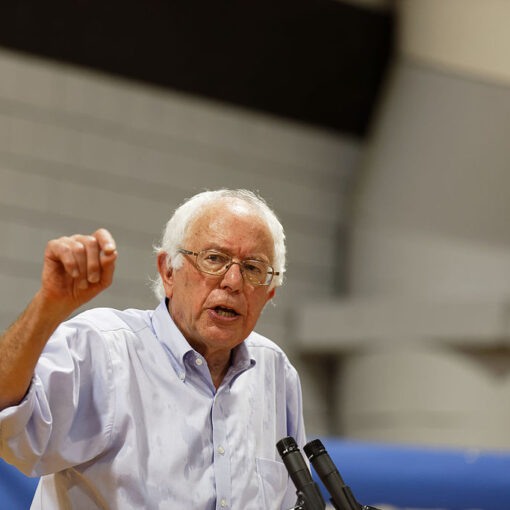