For years, there have been whispers within Washington, DC about Puerto Rico becoming the 51st state. Recently, those whispers have grown louder than ever.

Much of the increased momentum for Puerto Rico statehood coincides with the left’s control of both houses of Congress and the White House. And to demonstrate that they are super serious this time, many prominent Democrats, and one Republican, have endorsed the Puerto Rico Self-Determination Act of 2021.

According to a press release, the bill “would empower Puerto Ricans with an inclusive and democratic process to determine their own political future and relationship with the United States. Under this proposed legislation, a status convention would be created and delegates would be elected to discuss options with federal officials, and therefore create an official, legitimate and comprehensive bilateral conversation on status.”

Sen. Bob Menendez (D-NJ), a principal sponsor of the bill said, “The more than three million residents of Puerto Rico deserve a comprehensive and fair process to chart their own path forward.”

Rep. Alexandria Ocasio-Cortez also showed her support for the bill, saying, “The principled position — especially for the head of that colonizing power — is to say that people should have a process of self-determination and to not put your thumb on the scale of one direction or another. Our bill outlines a just, democratic, and inclusive process for Puerto Ricans to decide their future.”

Rep. Nydia M. Velázquez (D-NY) echoed AOC’s sentiments, saying, “Over a century ago, the United States invaded Puerto Rico. And ever since the U.S. has pursued its own colonial rule. While many may disagree about the future of Puerto Rico’s status, we must recognize that the decision should come from those who will be impacted most: the people of Puerto Rico. That is why we are introducing the Puerto Rico Self-Determination Act. After over one hundred years of colonial rule, Puerto Ricans would finally have a democratic mechanism to determine their own future.”

Since the liberation of Puerto Rico more than 100 years ago, the island has become a tourist haven and has benefited immensely as an unincorporated territory of the United States. Although Puerto Rico residents do not possess all the rights of U.S. citizens, they still receive ample aid from the U.S. government. And, lucky for them, they do not pay U.S. income taxes.

There are valid arguments for and against Puerto Rico statehood, but given the political divide in America right now, this is probably not the best time to consider something that will only add fuel to the partisan fire. Instead of focusing on adding another state to the union, Congress would be better served to ensure that the current states recover from the pandemic. We have a long and arduous road ahead as we return to a semblance of normalcy after a year of trials and tribulations.

Instead of trying to add another state so they can increase their political power, the left should get down to the brass tacks of reopening America’s schools and businesses. 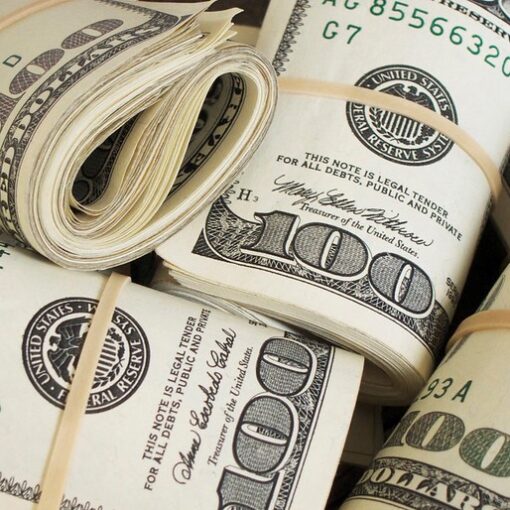 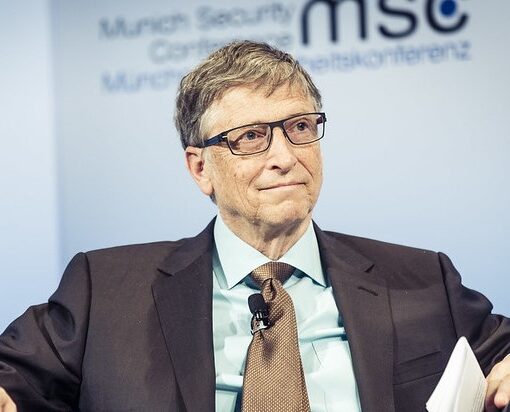 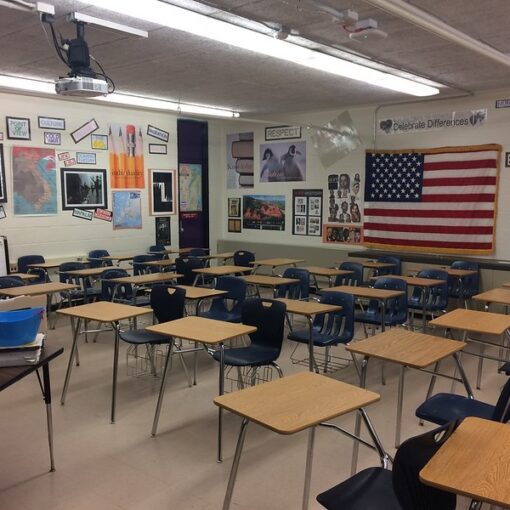 Close to one year after the vast majority of public schools decided to suspend in-person learning due to the coronavirus, a new […] 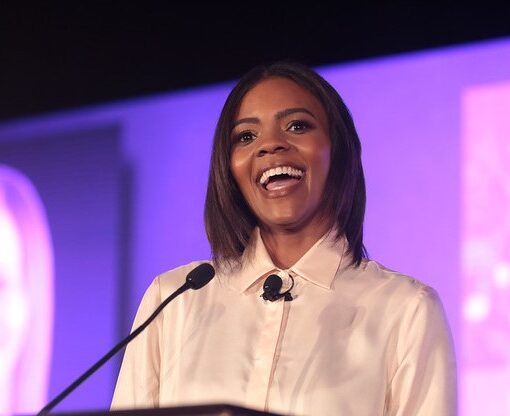