For months, many on the left have pledged that they will do everything in their power to make sure that if Joe Biden is elected president, his administration would be the most progressive ever. Not too long ago, in mid-September, Rep. Alexandria Ocasio-Cortez (D-NY) said, “I think, overall, we can likely push Vice President Biden in a more progressive direction across policy issues.”

AOC’s socialist sidekick, Sen. Bernie Sanders (I-VT), echoed similar sentiments in an interview with Chuck Todd in mid-August: “You know what, Joe Biden will become the most progressive president since Franklin Delano Roosevelt. And that, in this moment, is what we need.”

Yet, the calls for a more progressive agenda should Biden emerge victorious on November 3 have given way to an all-out call for socialism from at least one very prominent member of the so-called “Squad.”

On October 27, in an interview with Axios on HBO, Rep. Ilhan Omar (D-MN) threw down the socialist gauntlet in reference to a Biden administration.

According to Omar, “We will have a cohort of progressives that are very clear about their objectives for wanting the implementation of Medicare for All and a Green New Deal and raising the minimum wage and not allowing for fracking.

First of all, Medicare for All and the Green New Deal are not “progressive” policies. They are regressive, and socialist in nature.

Medicare for All, for example, is regressive because it would practically eradicate health care innovation. If there were no private sector involvement and/or profit incentive, which would be the case in a Medicare for All system, almost all of the health care innovations that make the U.S system the envy of the world would be reduced significantly.

There is a reason that the U.S. health care system is the driving force behind much of the world’s health care technology and treatment breakthroughs, and it is because private companies profit from developing them. This would no longer exist in a Medicare for All system.

A one-size-fits-all health care system, in which the federal government oversees the health care decisions for more than 330 million Americans, cannot be framed as “progress.”

Furthermore, the Green New Deal, which would eliminate many the technological advancements that have occurred in the energy sector over the past few decades, would, in effect, turn back the clock to the days before the Industrial Revolution. That, too, is the antithesis of progress.

Hundreds of years ago, before the advent of the fossil-fuel industry, humans relied on wind power. Why in the world would we abandon the monumental progress that fossil fuels have undergirded, to return to a time when humans needed the wind to blow and the sun to shine in order for work to be done?

There was a time, not that long ago in the epoch of human history, when electricity was non-existent and humans were unable to benefit from all the wonders that reliable and affordable energy have made available.

The Green New Deal, like Medicare for All, would mean fewer choices and less innovation and potential for future progress.

However, these ideas seem to be lost on out-of-touch politicians, such as Omar and other far-left radicals, who would like to implement a policy platform that would critically undermine the very system of capitalism that has lifted billions of people from abject poverty over the past 100 years.

Instead, for whatever reason, Omar and her progressive allies want to implement a system, socialism, that has been anathema to progress.

Despite the modern American socialists who are preaching the glories of their so-called progressive platform, history shows that these policies always end up with more people starving and in squalor.

Yet, as Omar said, “So what we are committed to is doing the work in trying to make sure that we are creating a mass movement to try to have the mass changes we need in policy.” Mass movements toward socialism, as the record shows, do not result in massive progress. The opposite is true.

Omar and her socialist comrades are pushing regressive policies that would destroy the world’s most prosperous nation in all of human history. That, is not progress, no matter what they say. 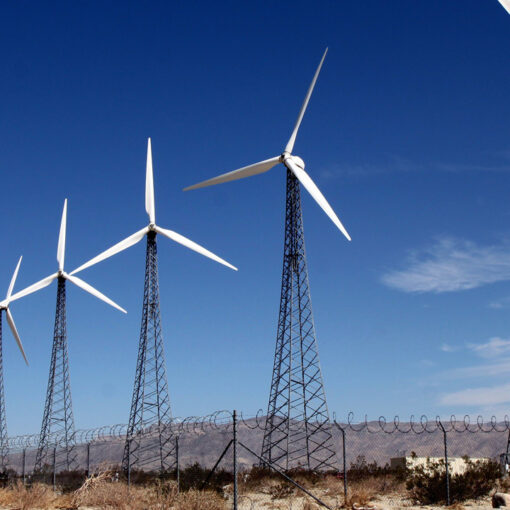