Soon after she was inaugurated to her second term in the U.S. House of Representatives, Rep. Alexandria Ocasio-Cortez (D-NY) flexed her socialist political muscles.

“I’m not playing coy or anything like that. I’m still very much in a place where I’m trying to decide what is the most effective thing I can do to help our Congress, our [political] process, and our country actually address the issues of climate change, health care, wage inequality, etc.,” AOC told  newly launched Punchbowl News on January 4.

AOC added that one of her priorities for the incoming incoming Biden administration is to push Biden and his team “hard” to cancel trillions of dollars of student loan debt.

According to AOC, the self-avowed socialist and leader of the progressive Squad, “we have to push the Biden administration hard. This whole thing, ‘We can’t cancel student loan debt,’ is not gonna fly.”

It sure seems that AOC and her fellow socialists in Congress are emboldened to start the new year, and who can blame them? Not only did they add a few new members to their Squad just before Democrats seized control of the U.S. Senate, but they are also confident that they can bully the incoming administration to pay heed to their socialist demands.

Although President-elect Biden has, at times, waffled on whether or not he will single-handedly wipe away trillions in student loan debt, AOC is not taking “no” for an answer.

If Biden gives in to AOC and her far-left friends by canceling student loan debt, it would likely encourage the Squad to issue more ridiculous demands, such as the Green New Deal, Medicare for All, a universal basic income, etc.

And it seems unlikely that Biden would give the Squad the stiff arm and refuse to play nice with them, considering that he owes them, and many others on the far left, for agreeing not to sabotage his campaign after Bernie was pushed out of the 2020 race by the Democratic establishment.

Although we can’t know for sure exactly how 2021 will turn out, one thing is already clear: AOC and her band of socialists will do everything in their power to “push” the Biden administration towards their radical, socialist agenda. If they are successful, get ready for a complete economic meltdown in 2022 and beyond. 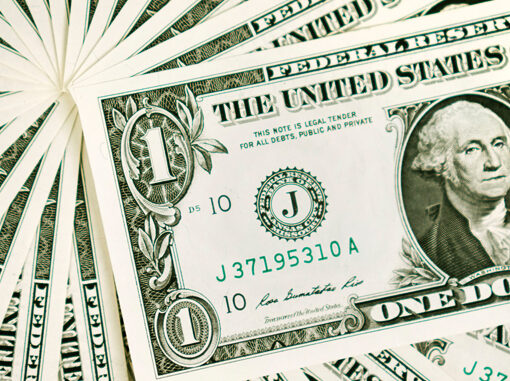 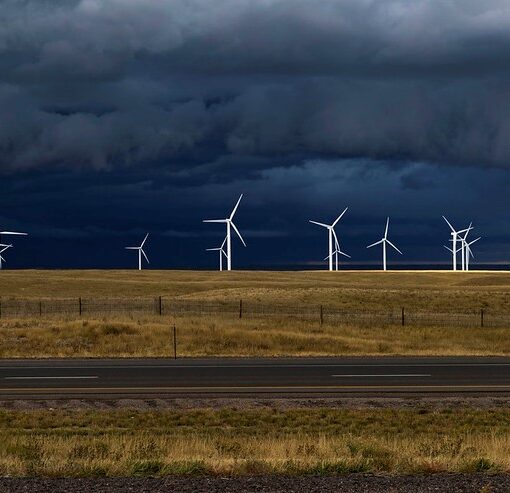 Am I the only one who finds it head-scratching that President Joe Biden, who wants to spend $2 trillion of taxpayer money […] 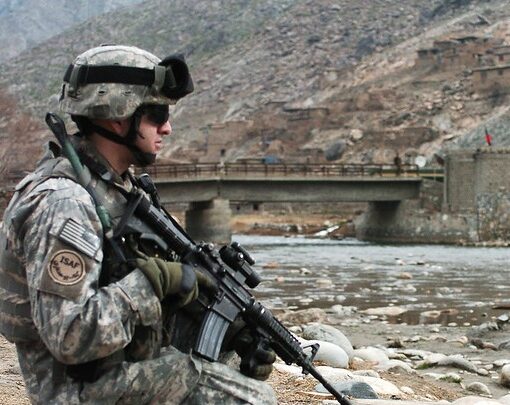 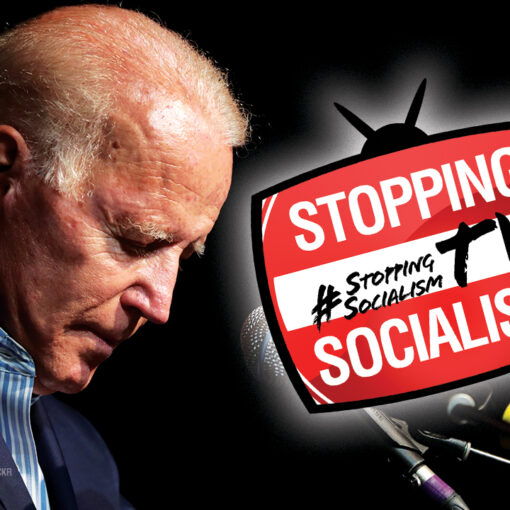