Hitler Was a Mass-Murdering Monster—and a Socialist

Despite popular belief (according to Wikipedia and the public school system) that Adolf Hitler was a far-right conservative, he was actually a far-left socialist who used his unfettered power to suppress freedom, murder millions, and instigate the most destructive war in human history.

Hitler was the leader of the Nationalsozialistische Deutsche Arbeiterpartei (NSDAP), commonly known as the Nazi Party—the National Socialist German Workers’ Party, in English.

Hitler was unquestionably the leader (Führer) of a socialist regime. Obviously, it is not the intention of this author to equate Hitler with all socialists, or vice versa. However, almost 75 years after his death, socialism is gaining traction in the United States, making it especially pertinent to properly understand and contextualize Hitler’s demented political philosophy.

Indeed, the Nazi Party was built upon a solid socialist foundation. In 1920 (14 years before he became Führer), Hitler unveiled the National Socialist Program (NSP), a 25-point plan outlining the party’s political platform. The plan, like most Nazi propaganda, is filled with racism and other cruel rhetoric. Yet one cannot ignore that several of the 25 points articulating Nazi socialist ideology are eerily similar to policies being currently conveyed by so-called democratic socialists and other far-left progressives.

For instance, in point seven, the Nazis “demand that the state be charged first with providing the opportunity for a livelihood and way of life for the citizens.” This core tenet of socialism, though completely antithetical to American values, is being advocated for by many on the far left. In fact, the “Green New Deal” includes a guaranteed government jobs program and a basic income, even for those unwilling to work.

In points 11 through 17, the NSP calls for the “abolition of unearned incomes,” the “total confiscation of all war profits,” the “nationalization of all associated industries,” the “division of profits of all heavy industries,” the “expansion on a large scale of old age welfare,” the “immediate communalization of the great warehouses,” and “a land reform suitable to our needs.”

No doubt, these six NSP points cover a wide scope of socialist dogmas. And one of these, old age welfare, is already in place in the United States. However, the rest of the above policies are completely counter to America’s founding principles. Shockingly, many of these destructive policies are disturbingly similar to proposals from far-left progressives.

Case in point: The Loan Shark Prevention Act, recently touted by Rep. Alexandria-Ocasio Cortez (D-NY) and Sen. Bernie Sanders (I-VT), would end usury—also known as “unearned incomes.” Or consider “Medicare for All,” a stalwart of the Sanders Ocasio-Cortez coalition. This sure sounds like “nationalization” of an associated industry!

Finally, we must not forget the endless “land reform” policies advocated by far-left zealots. Although these policies have been reframed under the social justice (and environmental) banner, they still remain government land grabs that trample upon private property rights.

In point 18, the Nazis seek to give the government complete authority over the criminal justice system by demanding “struggle without consideration against those whose activity is injurious to the general interest,” saying that everyone from criminals to “profiteers” should be punished with death. Point 18 is particularly sinister because it upends the foundation of law and order. Under this criminal justice system, the presumption of innocence and other bedrock legal principles are secondary to the “general interest”—whatever that means. In other words, if, for example, a Supreme Court nominee, a certain presidential candidate, or anyone else is deemed “injurious to the general interest,” the State will take care of it.

In point 20, the Nazi Party sought to bring the next generation under their control by making the State “responsible for a fundamental reconstruction of our whole national education program. …The comprehension of the concept of the state must be striven for by the school as early as the beginning of understanding.”

In case you have been living under a rock for the past 50 years, you might have missed the fact that American education has become part and parcel to the federal apparatus. Just consider the creation of the U.S. Department of Education in 1979. Or how about the 2001 No Child Left Behind Act? Better yet: Common Core in 2010. The point here is that the federal government exerts extreme (central) control over education. And trust me, as a former public high school teacher, I can vouch that “comprehension of the concept of the state” in the most glowing of terms is more than satisfactorily covered in the public school curriculum.

Points 23 through 25 are perhaps the most disturbing.

The last three points of the NSP are surely the most diabolical. In one fell swoop the Nazi Party eviscerated freedom of the press, freedom of religion, and any and all limits on the central government’s power. You might believe this could never happen in the United States. However, you may want to think again.

Freedom of religion is also under attack from the mainstream Left under the guise of “the common good” and other social justice mantras. Whether forcing a bakery owner (or photographer) to violate their deeply held religious principles, banning Chick-fil-A in San Antonio’s airport, or forbidding Christmas nativity scenes in public—the Left’s war on religion continues unabated.

Of all the points laid out in the NSP, Point 25 is perhaps the most dangerous. How so? It allows the central government unlimited power to carry out the prerogatives of the State.

We must not forget that Hitler made his mark on history by gaining total control of the German government. Then, and only then, was he capable of carrying out his dark and violent plans, under the guise of community (or national) benefit, of course. Hitler gained total control by promising to implement socialistic policies, which most of the German people favored in the early days of the Nazi regime. However, this also paved the way for Hitler to become a totalitarian dictator.

There is no way to predict how history would have been different had Germans refused national socialism in favor of personal liberty, a limited government, and free-market capitalism. Would Hitler have had nearly as large an impact on world history? It seems extremely unlikely.

Socialism was not the cause of Hitler’s monomaniacal reign of terror, but without his embrace of socialism, there’s a good chance he never would have been able to wreak as much death, destruction, and havoc as he ultimately did.

Chris Talgo ([email protected]) is an editor at The Heartland Institute and a contributing editor for StoppingSocialism.com. 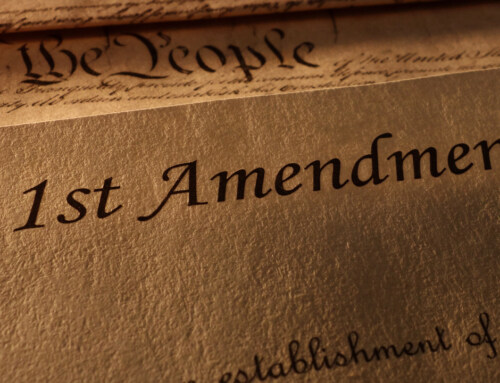 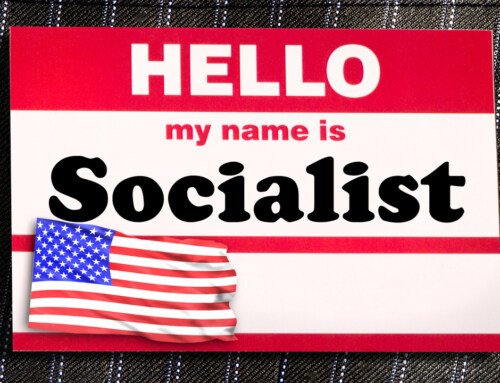 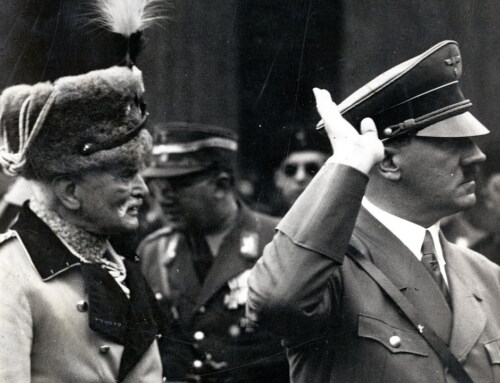 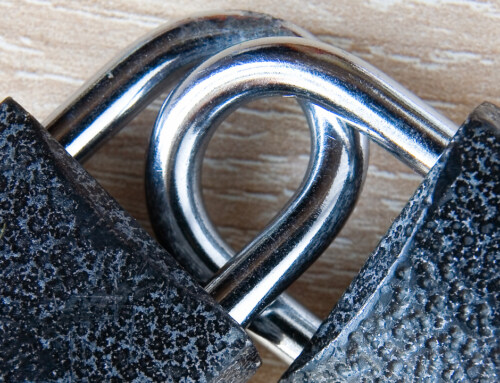