On October 23, TIME magazine dedicated an entire issue to the little-known but very radical globalist quest known as the Great Reset.

Klaus Schwab, the founder and executive chairman of the World Economic Forum, penned an article for the special edition of TIME that focused exclusively on the Great Reset, titled “A Better Economy Is Possible. But We Need to Reimagine Capitalism to Do It.” This article reveals the crux of the Great Reset.

Schwab argues that capitalism, as currently practiced, must be reimagined. (Interestingly, the notion of “reimagining” is a buzz word on the left. For example, many have called for the “reimagining” of policing, among several other social institutions, including Barack Obama.)

Schwab’s call for the reimagining of capitalism, the very system that has lifted billions from abject poverty, should terrify those of you who believe in the value of individual liberty and free markets. According to Schwab, “[T]here are reasons to believe that a better economic system is possible—and that it could be just around the corner.”

According to Schwab, a Great Reset is necessary because, “For the past 30 to 50 years, the neoliberalist ideology has increasingly prevailed in large parts of the world. This approach centers on the notion that the market knows best, that the ‘business of business is business,’ and that government should refrain from setting clear rules for the functioning of markets. Those dogmatic beliefs have proved wrong. But fortunately, we are not destined to follow them.”

Schwab’s solution is the Great Reset, which would include the introduction of “stakeholder capitalism.”

As he writes in TIME, “In September, my belief that a more virtuous capitalist system is possible was reaffirmed by an initiative of the forum’s International Business Council led by Brian Moynihan of Bank of America. They released the Stakeholder Capitalism Metrics.”

Some of these metrics would include, “What is the gender pay gap in company X? How many people of diverse backgrounds were hired and promoted? What progress has the company made toward reducing its greenhouse-gas emissions? How much did the company pay in taxes globally and per jurisdiction? And what did the company do to hire and train employees?”

Schwab claims momentum for stakeholder capitalism has been building since 2016, the year Donald Trump was elected president. Coincidence? Unlikely. Trump is an avowed supporter of America first, and is fairly cynical when it comes to globalism.

As Schwab says, “The initial idea that companies should try and optimize for more than just short-term profits came around 2016 from a handful of business leaders who wanted the private sector to play a role in achieving the U.N. Sustainable Development Goals … In the following years, pressure from social- and climate-justice movements such as Fridays for Future (inspired by Greta Thunberg), #MeToo and Black Lives Matter added to the sense of urgency.”

Like many who are calling for radical transformation, Schwab is piggy-backing off of the discontent that has rattled the world in recent years and has been magnified since the pandemic began.

Schwab concludes his article by reiterating the need for stakeholder capitalism. “Of course, we remain far from our goal of achieving a better global economic system for all. The Stakeholder Capitalism Metrics are just one of many initiatives that are needed to get to such an outcome—and time is quickly running out. … It is up to us to replicate and follow such an approach. When that happens, those who follow the path of stakeholder capitalism will soon find that it leads to a more inclusive and sustainable economy for all.”

However, the Great Reset doesn’t merely aim to shift the world toward “stakeholder capitalism.” Using the COVID-19 pandemic as the short-term justification and climate change as the long-term justification, the Great Reset calls for the introduction of numerous far-left progressive or socialist policies, such as government-run health care, basic income programs, and the Green New Deal.

If adopted throughout the world, the Great Reset wouldn’t be a subtle change, but rather a radical and dramatic departure from the existing capitalist system, one that would demand changes to America’s “social contract.”

In an article published on the World Economic Forum’s website, Schwab said “the world must act jointly and swiftly to revamp all aspects of our societies and economies, from education to social contracts and working conditions.”

Make no mistake about it, the Great Reset represents one of the greatest threats to liberty Americans have faced in the past half-century.

Schwab, the WEF, and many powerful corporations are already all-in on stakeholder capitalism and the Great Reset. The big question is, will America, where capitalism has reigned supreme for more than two centuries, be all-in too? 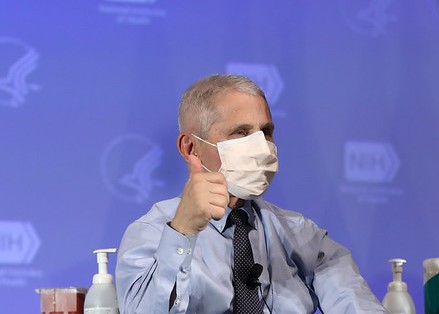 After listening to Dr. Anthony Fauci suggest last weekend that we should expect to be wearing two masks on our faces everywhere […] 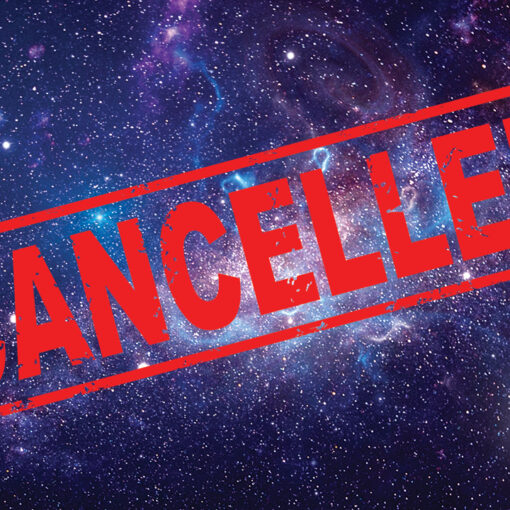 In this segment of Stopping Socialism TV, Justin Haskins and Donald Kendal talk about how NASA is going down the cancel-culture path. 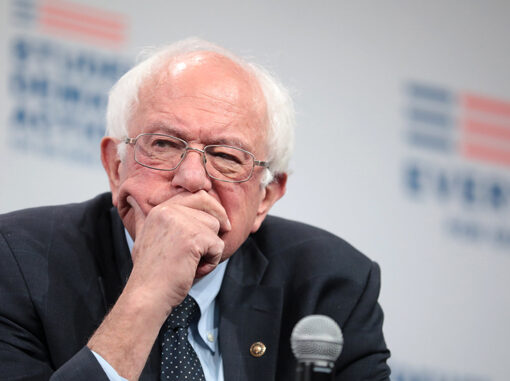