Rep. Alexandria Ocasio-Cortez (D-NY), leader of the Squad and an self-described socialist, believes that we can overcome the pandemic by simply paying people to stay at home.

“To get the virus under control, we need to pay people to stay home,” AOC tweeted recently.

Is AOC unaware that the actual way to “get the virus under control” comes from scientific breakthroughs, not by sending people checks so they can languish at home for months on end?

It is especially ironic that AOC would issue this lunacy shortly after two American pharmaceutical companies, Moderna and Pfizer, have publicly announced that they have developed vaccines that are more than 90 percent effective and ready for initial distribution.

On top of that, American companies have also created several therapeutic treatments for the virus, which is why the death rate is much lower than it was earlier this spring.

AOC, as usual, is dead wrong. As a nation, we should be taking precautions to ensure that the most vulnerable to the virus are protected, while also encouraging people who are not especially susceptible to return to some sense of normalcy, including work.

However, AOC and her deranged socialist friends could not care less about reinvigorating the economy by opening up businesses and schools. If they had their way, most Americans would become completely dependent on the state, bringing the Squad’s socialist dystopia closer than ever to reality. 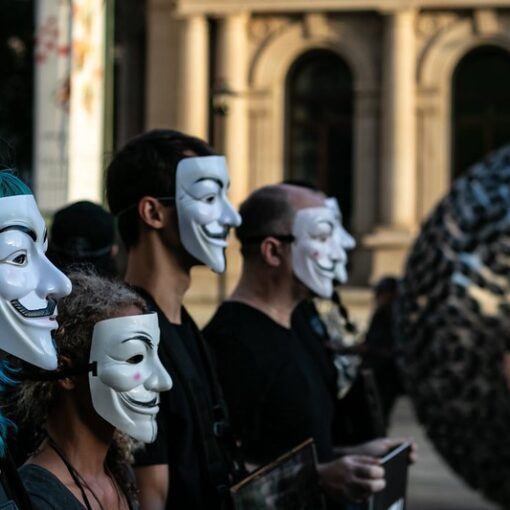 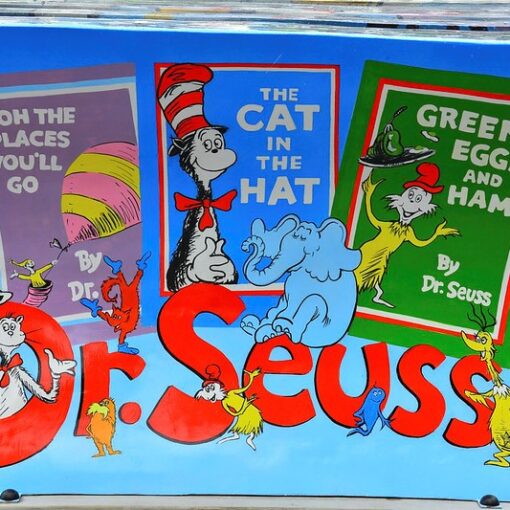 This week, Dr. Seuss Enterprises announced it would stop the sale and distribution of six classic volumes from the great children’s author. […] 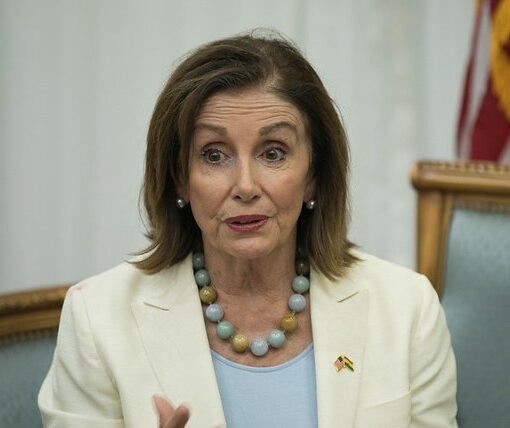 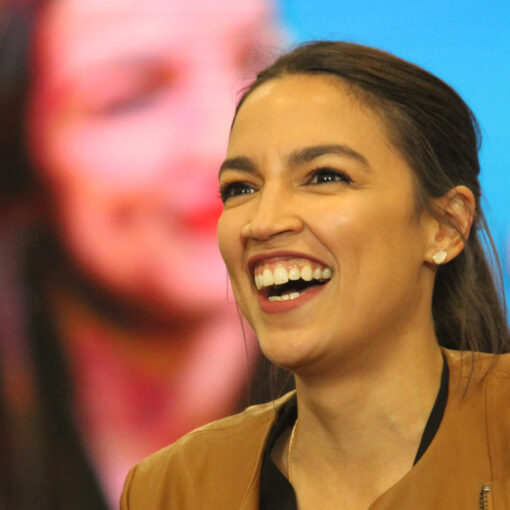 On August 6, the National Academy of Television Arts & Sciences (NATAS) announced its nominees for the 41st Annual News and Documentary […]