This year marks the fortieth anniversary of one of the most dreadful public policies in recent memory: Communist China’s one-child policy.

Fortunately, a new documentary, One Child Nation, is shining a much-needed light on the darkness that has shrouded this horrific program since its inception four decades ago.

In summary, the Chinese Communist Party launched the one-child policy in 1979, in an attempt to boost the standard of living by artificially restricting the country’s rapidly rising population.

For decades, this policy was strictly enforced, especially in urban areas. Those who resisted were dealt with in excruciatingly brutal ways. In the first few years, families caught with more than one child paid extremely high fines, had property confiscated, or their homes literally demolished by the Communist Party’s village and provincial officials. The party also dispersed an army of “family planners” to ensure the policy was properly enforced.

Women who longed for more than one child were routinely implanted with contraceptive intrauterine devices after they bore their first child. If these women had the audacity to remove these devices and bear a second child, forced sterilizations were regularly performed.

To put this in perspective, 324 million Chinese women had intrauterine devices surgically implanted, and 108 million were forced to undergo sterilization procedures from 1980 to 2014. During this period, untold numbers of abortions, including post-birth, were also instituted. Sadly, infanticide was routinely committed, too.

According to estimates, 500 million births were “prevented” during the one-child policy era, which was officially ended in 2014.

The story of this appalling program took an even more sinister turn in 1992, when the Communist Party allowed international adoptions to take place. What followed was rampant corruption and a thriving black-market for Chinese babies. In short, at least 130,000 Chinese children (perhaps millions, according to some experts) were taken from their birth parents and sold to state-run orphanages.

The orphanages then “sold” these children to American families (the average cost of a Chinese adoption ranged from at least $10,000 to upwards of $20,000), filling the pockets of Communist Party officials and their cronies who aided the process. Even more reprehensible, state-owned orphanages often lied to the adoptive parents, telling them the child they were adopting was “abandoned.” In reality, the Communist Party was shamefully running an international baby-selling scheme.

As One Child Nation shows, thousands of Chinese families to this day have no idea where their children (taken from them, against their will) ended up. An international database has been created to attempt to reconnect some of these children with their birth parents. This process, however, has only successfully reconnected a handful of these children with their families in China.

At this point, you may be wondering, although this tragic tale is very sad, what is the relevance today? After all, the Communist Party abandoned the one-child policy five years ago.

Well, here is the rub: The one-child policy and the horrors it perpetuated on countless Chinese families are a symptom of communist and socialist government. The one-child policy was a massive central planning scheme run amok. As the documentary shows in vivid and excruciating detail, the mass majority of Chinese citizens (including women who underwent sterilizations and had their children aborted) actually believe the policy was beneficial and necessary.

How is this possible? Because the government indoctrinated the people with endless propaganda promoting its one-child program. Whether through veiled or outright threats, or all other sorts of brainwashing techniques, the Communist Party actually convinced hundreds of millions of people they were doing this for the “good of the nation.”

In other words, in China, individual freedom bows to the will of the Communist Party and its collectivist ideology.

And, coming full circle, here is the crux of it all: The one-child policy and the horrors it inflicted upon a billion people were only possible because individual freedom, private property rights, and rule of law are antithetical to socialist, collectivist ideology.

With any luck, millions of Americans will watch One Child Nation and realize that socialism, communism, and collectivism are deranged ideas that always morph into mass-murder and madness.

On a personal note, I am proud that my parents adopted a little girl from China more than a decade ago, during the height of the one-child policy. Today, she is thriving and very glad to have the opportunity to live in the United States. I am now curious if she was a victim of the rampant human trafficking scheme perpetuated by the Communist Party—something we may never know.

One thing is certain. The one-child policy should forever be remembered for the sheer brutality and horror it inflicted for more than 30 years.

The one-child policy, of course, has completely backfired. China’s population is now under immense pressure because the one-child policy caused two catastrophic problems. First, China has too many men and not enough women, because male children were preferred to carry on the family lineage. Second, China has far too few young people to support its huge elderly population. To “solve” this new problem, the Communist Party launched a new national birth planning policy in 2016: the two-child policy.

As they say, central planners just never learn, do they?

A revised version of this op-ed was also published by the Epoch Times. Republished here with permission from the author. 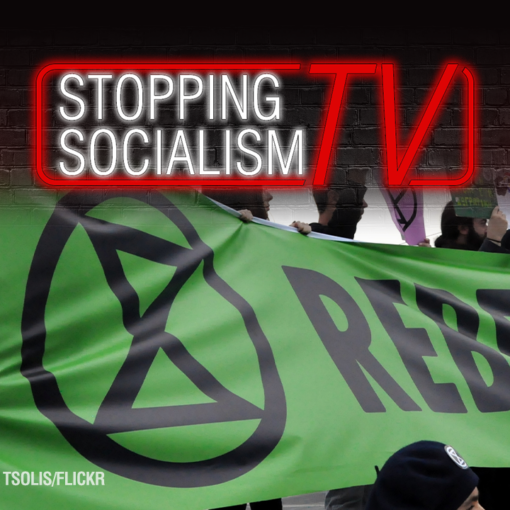 If you truly believed the world was about to end because of a climate change catastrophe (a claim not supported by science), how far would you go to convince other people to panic along with you? 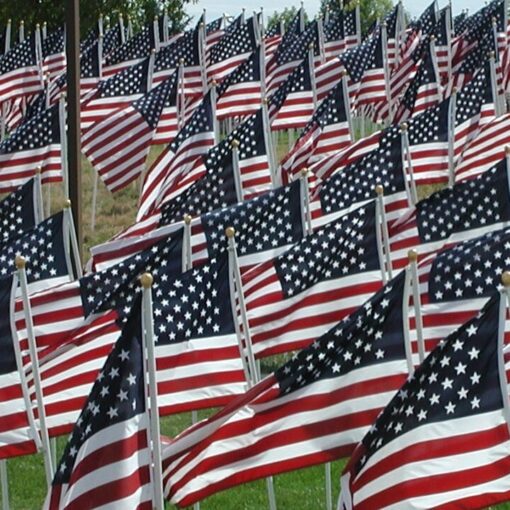 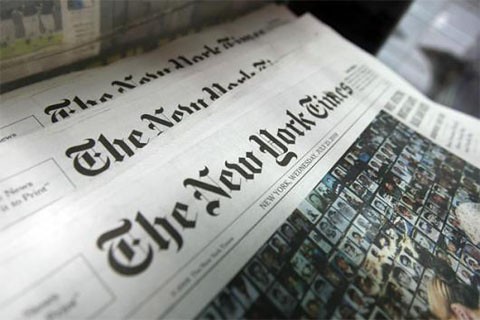