Skip to content
Home » Could Coronavirus Cause Communist China to Crumble?
ShareTweet

For the past few decades, the Communist Party of China has maintained its control partially because it has become the world’s manufacturing base. However, because the Chinese Communist Party has severely mishandled, lied about, and covered-up almost everything related to the outbreak of one of the worst pandemics in recent history, the end could be near for China’s authoritarian one-party system.

You could say the writing is on the wall, or in China’s case, all over the Great Wall. And what would this “writing” likely translate to: China’s rapid economic rise could come to a crashing halt.

Although there are many reasons that nations throughout the world, namely the United States, are considering divesting from China, one cannot overlook the role of coronavirus.

For as long as I have been alive, it seems that freedom-loving nations throughout the globe have been complicit in the rise of China. From allowing China to enter the World Trade Organization to overlooking gross violations of human rights throughout the Middle Kingdom, China has literally gotten away with bloody murder for far too long.

During this period, globalists have constantly echoed the talking point that forming economic ties with China would inevitably lead to more freedom for the more than one billion Chinese as well as increased prosperity for those in China and throughout the world.

Put more bluntly, China’s lies and deceptions about the origins, transmissibility, and general nature of the coronavirus unequivocally shows that we cannot trust the Communist government about anything, including maintaining proper protocols regarding international trade agreements and practically all other matters that concern the rest of the world.

For decades, Americans have been told by globalists that off-shoring our manufacturing jobs to China would result in lower prices for all sorts of goods. Although it definitely costs less to produce a television, smartphone, or simple trinket in China, which basically uses slave labor, what about the long-term and national security consequences of this massive off-shoring operation?

To date, we are dependent on China for way too much of the goods and essential products we must have ready and reliable access to. From personal protective equipment (face masks, gowns, gloves, etc.) for America’s health care personnel to essential drugs that literally keep Americans alive, we have gone too far in making China the world’s manufacturing juggernaut.

When this sad state of affairs is coupled with the fact that millions of Americans have suddenly lost their jobs to coronavirus shutdowns, the simple question should be asked: Why do we not make (at least some of) these products in the United States?

If the United States would take the lead on this effort, and judging by the Trump administration’s policy agenda it seems like a probable course of action, Americans and ordinary Chinese (not the Communist Party elites) would benefit greatly.

America has the technology, skilled workforce, and entrepreneurial spirit to become a worldwide industrial titan again, like it was after World War II. Even better, this would likely foster an economic and social renaissance throughout the nation, especially in the woebegone “Rust Belt” states.

And, in terms of the Chinese Communist Party, this would almost assuredly precipitate a major reckoning. No longer would the Communist Party be able to claim that it is responsible for the economic resurgence of China. To some degree, the Communist Party has maintained its stranglehold on power because it has delivered economic progress to millions of Chinese who toil in factories under reprehensible conditions. After all, things were much worse under Mao, before China became the world’s de facto manufacturer.

For too long, more than a billion Chinese citizens have resigned themselves to accept the totalitarian regime so long as the Communist government keeps the economic engine going.

However, as Americans, it is time for us to come to grips with the true nature of China’s oppressive Communist government. We are somewhat culpable for all of this, because we wanted to buy cheap things made in a nation that does not respect basic human rights, nonchalantly destroys the environment, and outright lies to and manipulates the rest of the world for its own gain.

By simply returning at least some of the production of all sorts of goods to the United States, we can help to put the “writing” all over the Great Wall, which would spell doom for the Chinese Communist Party.

Chris Talgo (ctalgo@heartland.org) is an editor and research fellow at The Heartland Institute. 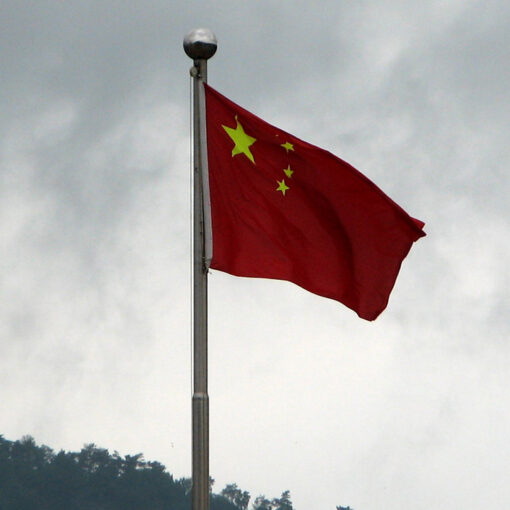 Sen. Dianne Feinstein (D-CA) recently said, “We hold China as a potential trading partner, as a country that has pulled tens of […] 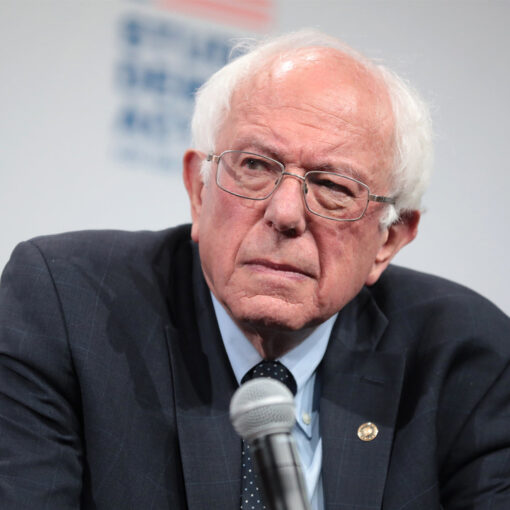 When recently asked by CNN’s Wolf Blitzer if he would accept the cabinet position of labor secretary under a possible Biden administration, […]