In August 2020,The Washington Post—which is owned by the world’s richest man, Jeff Bezos—ran a story with the headline: “Trump views China’s Communist Party as a threat. Young Chinese see it as a ticket to a better future.” This is fake news at its worst.

Before diving into the details of this obviously ludicrous article, let me offer a real-world example of one ex-Chinese youth who would vehemently disagree with this outrageous contention.

Several years ago, my parents adopted a little girl from China. She was an orphan (thanks to China’s One Child Policy) who assuredly did not have a “ticket to a better future” because of China’s Communist Party.

In fact, had she not been adopted by my parents, her ticket to a better future in China would have likely included one-way trips to worlds of poverty, prostitution, and pain. Fortunately, she was rescued from a life of despair in a totalitarian dictatorship.

Interestingly, after coming to the United States and learning the language and customs of her new homeland, she has totally disavowed her birthplace. Why, you might ask? Well, according to her, being a youth in China (especially while in a government-run orphanage) was a hellish experience replete with abuse, indoctrination, and despair.

In other words, for my adopted sister, and millions of other young Chinese, the Communist Party is a mighty threat to their future—not a vehicle for a better future.

In all likelihood, Bezos and his editors at The Washington Post are well aware of this. However, they chose to publish a false story portraying the People’s Republic of China as a fairy-tale land laden with opportunity and optimism. What a farce.

The article begins with, “The overwhelming humidity of the Chinese summer was not enough to stifle the ardor of the crowds of 20-somethings honoring Mao Zedong, the founding father of Communist China. Some took fairground-style miniature trains while others ran three miles through the heat to reach the giant statue of a young Mao — China’s equivalent of Mount Rushmore — staring out over the Xiangjiang River.”

Why in the world would Bezos’s newspaper portray Mao Zedong, the ruthless dictator who was responsible for the deaths of millions, as the George Washington of China? It is akin to the newspaper waxing poetically about Hitler, Mussolini, Stalin, Pol Pot, etc. Truly disgusting.

The article also describes the workers of China’s state-owned companies as joyful automatons who gladly pledge fealty to the Communist Party. The author writes, “Nearby, sweaty recruits from the 23rd Metallurgical Construction Group, part of a state-owned construction and mining firm, gathered to recite one of Mao’s poems, ‘Changsha.’ ‘I ask, on this boundless land / Who rules over man’s destiny?’ they shouted in unison. The answer, in this instance, is the Chinese Communist Party.”

It is shocking that an American newspaper would publish such pro-communist propaganda. Yet, this is just the tip of the iceberg.

The article also goes to extreme lengths to downplay the atrocities committed by China’s Communist Party under the iron fist of President Xi Jinping. There is not one mention of the horrors that the Communist Party regularly inflicts upon its own people, including slave labor, Orwellian surveillance, and a general lack of liberty.

In China, if you dare defy the diktats of the Communist overlords, you can bet your ticket to a “better future” will be even less likely than hell freezing over.

This could not be clearer than in the example of my adopted sister. Her future in a China was a one-way ticket to nowhere. On the other hand, the United States has provided her with a ticket to prosperity and happiness. 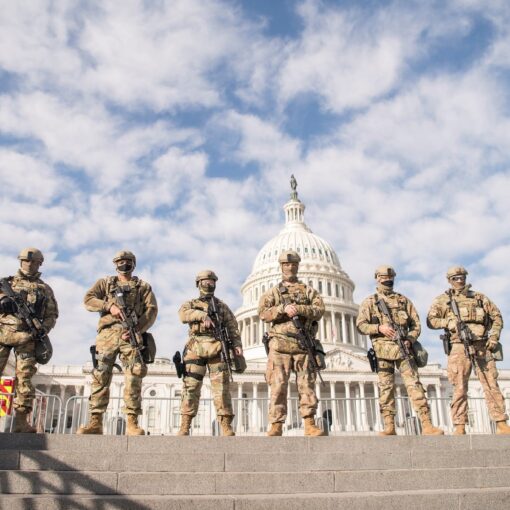 Hide and seek should be a game for children, not for ruthless feds. But here we are. An American citizen, innocent until […] 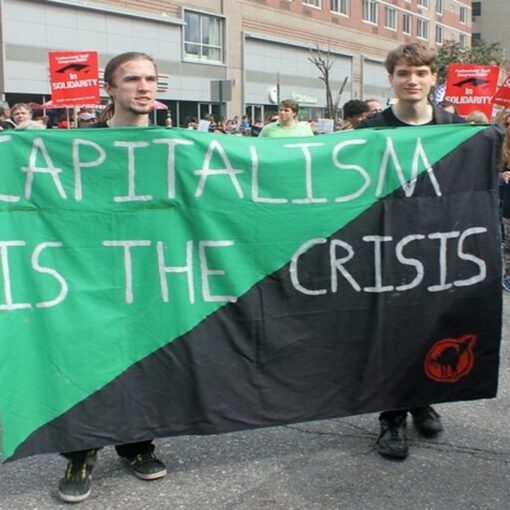 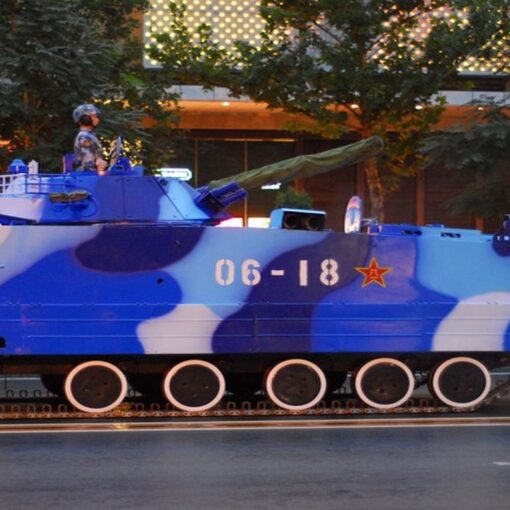 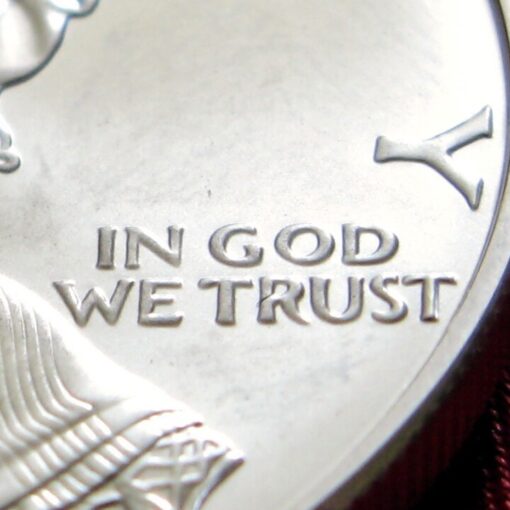 Here is something any honest person must acknowledge: As America has become more secular, it has become less free. Individuals can differ […]