As senior editor, Kendal is tasked with helping to determine, formulate, and update the site’s content and strategic messaging. 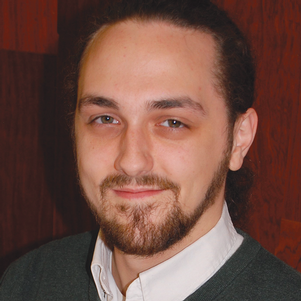 Kendal has several years of experience working in public policy as a graphic designer and media specialist. He is also the co-host of The Heartland Institute’s “In the Tank Podcast,” uploaded to the Heartland Daily Podcast iTunes feed every Friday.

Kendal graduated from Benedictine University in 2013 with a bachelor’s degree in mass communications and was a staff writer for the university’s newspaper.

Kendal was born and raised in the northwest suburbs of Chicago and is an avid fan of the Chicago Blackhawks.