However, the list for 2020 includes quite a number of provocative picks, much more than in years past–at least in my opinion.

Perhaps most striking on the 2020 list are the co-founders of Black Lives Matter. As Edward Felsenthal, TIME’s editor-in-chief, wrote, “The list also includes many activists fighting for equality, including Black Lives Matter founders Alicia Garza, Patrisse Cullors and Opal Tometi, who helped build an international movement for racial justice.”

According to the profile in TIME, “There are only three of them, but they are everywhere. They are getting people to think: What if you had a 17-year-old son in a hoodie, and no weapon, just a candy and a drink, and now he’s dead on the ground? What if your daughter was sleeping in her own bed and the police knocked down the door and killed her? How would you feel? That is what ‘Black Lives Matter’ asks.”

For starters, that paragraph is full of flat-out falsehoods. George Zimmerman was found not guilty of murder in the death of Trayvon Martin because he was defending himself. And the death of Breonna Taylor, although terribly tragic, did not occur as the writer is suggesting. That is an indisputable fact.

The article continues, “But this year feels different. Since the video came out of the brutal killing of George Floyd, people are actually witnessing what African Americans have been going through most of our lives. Once you see it, you can’t unsee it. Once you feel the pain in your chest, you can’t unfeel that pain. I’m glad to see there are more young people getting involved, more nationalities, more races—the protests are now a rainbow of people from all walks of life, in different countries, joining and saying, ‘Black lives do matter.’”

Much of this also misleading, at best. For instance, according to the autopsy, George Floyd had a lethal amount of fentanyl in his system at the time of his death. Body cam footage also shows that Floyd was combative and complained about being unable to breath well before Officer Derek Chauvin detained him on the ground.

The piece ends with this call to action, “This is about human lives. We want people to support us, stand with us, write a letter, speak to your local officials, join a rally. Do something. Make sure people are hearing your voice saying, ‘Black lives matter.’ We can’t give up. Patrisse, Alicia and Opal won’t.”

In other words, TIME magazine is using its media megaphone to raise funds for BLM. The piece includes a hyperlink to a page with the headline, “From Donating to Volunteering: Here’s How to Support Black Lives Matter, Protesters and Equality Initiatives.”

That is not journalism, it is outright advocacy.

Further, it’s important to note the profile failed to mention some very interesting facts about BLM. For instance, the co-founders have described themselves as “trained Marxists.”

Their organization also penned a piece titled, “Lessons from Fidel: Black Lives Matter and the Transition of El Comandante,” after the mass-murdering dictator of Cuba died in 2016. And they have hosted Venezuela’s socialist madman Nicholas Maduro, who they also hold in high esteem.

BLM has further suggested it supports the destruction of the concept of the nuclear family, reparations, and several other radical, socialist agenda items.

Just out of curiosity, given their open-armed support of these divisive and un-American ideas, how are these women helping to “build an international movement for racial justice”? Obviously, they are not. And even more obviously, TIME knows this.

But, TIME is all-in on this socialist charade.

That should cause all reasonable people to wonder, why is TIME magazine, or any other mainstream liberal media entity, going to such great lengths to portray a radical, Marxist, anti-American organization in such a glowing light?

Who knows, maybe next year Antifa will make this sham list, too! 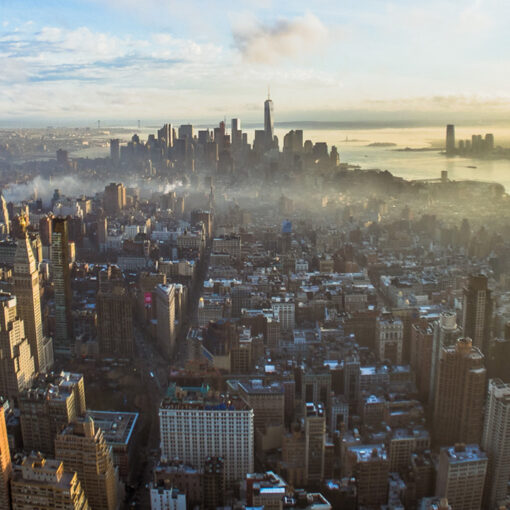 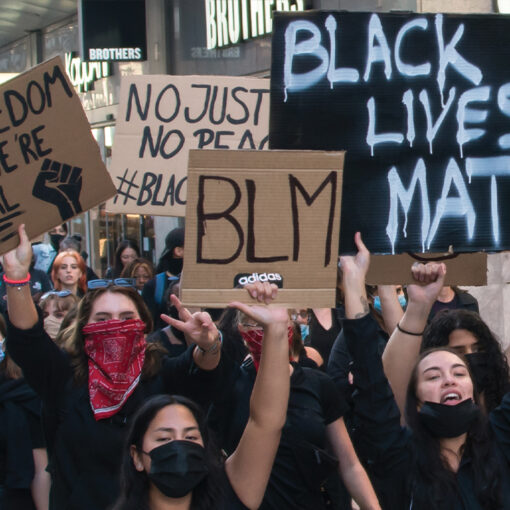 On September 23, Kentucky Attorney General Daniel Cameron “announced the completion of the Special Prosecution Unit’s (SPU) investigation into the death of […] 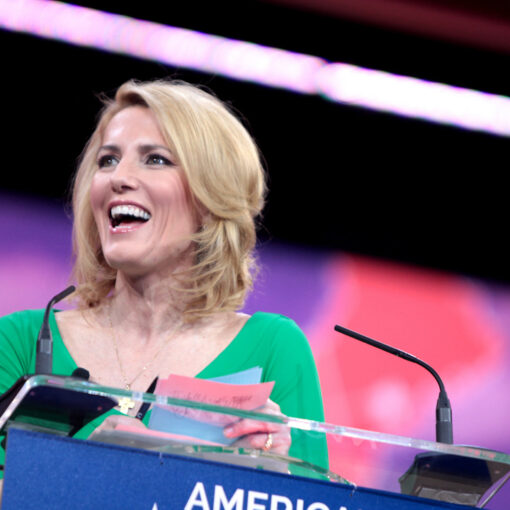 If you are like me, you probably spend lots of time reading about current events and pending public policies. I also bet […] 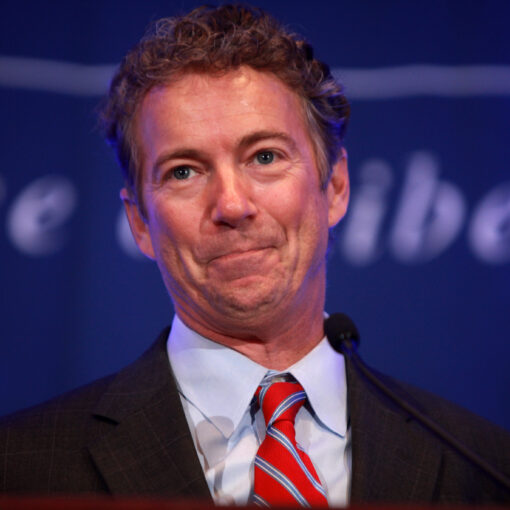