As thousands of dignitaries, business tycoons, pseudo-celebrities, politicians, and so-called elites gather in Davos, Switzerland for the World Economic Forum’s (WEF) Annual Meeting so they can finally  “master the future,” millions of Americans have much more pressing issues on their minds. For instance, while the eggheads in Davos rant and rave about climate change; Diversity, Equity, and Inclusion; Environmental, Social, and Governance (ESG) scores; stakeholder capitalism; and the need for a “Great Reset,” the vast majority of Americans are concerned with less esoteric and more concrete problems, such as the skyrocketing price of grocery staples like eggs, which have jumped more than 60 percent over the past year.

Along with persistent inflation, ordinary Americans are mostly concerned with spiking crime, expensive health care, failing schools, the out-of-control national debt, and several other issues that actually impact their daily lives. However, these issues are not of concern to the great majority of the rich, famous, and hopelessly out-of-touch attendees at Davos, who literally could not care less about the struggles of everyday Americans and Europeans.

If one needs proof of how removed from reality the Davos crowd is, at least in the eyes of hardworking Americans, consider this recent Twitter poll:

On January 18, Twitter savior Elon Musk asked this simple yet very revealing question: Should the World Economic Forum control the world? As of this writing, more than 2.5 million Twitter users have responded to Musk’s inquiry, with a whopping 86 percent responding, “No.”

Of course, the poll is an informal assessment, however, it demonstrates that the vast majority of regular folk think the World Economic Forum, despite its constant fearmongering and self-congratulation, should not control the world’s levers of power. It also reveals that the ceaseless calls for globalism, most recently under the moniker of the scary-sounding Great Reset, which has been a primary goal of the WEF since its inception five decades ago, is still not resonating with the overwhelming majority of Americans. 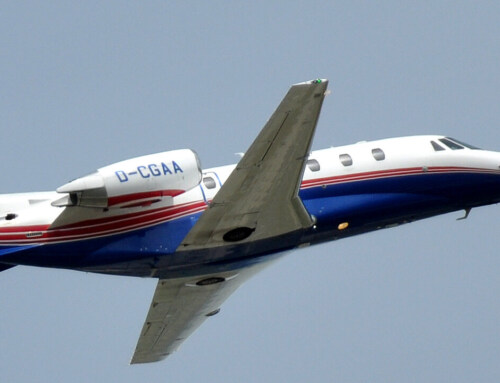