Finally, someone is standing up to Big Tech’s tyranny and censorship. Conservative pundit and best-selling author Candace Owens has filed a lawsuit against Facebook’s so-called “fact checkers” because the social media giant has demonetized her Facebook page after she posted an opinion article by a doctor questioning the COVID-19 status quo.

According to Owens, “Quite literally a doctor gave his opinion about COVID-19, which I shared, and Facebook issued a strike on my account because they said only information that they agree with about COVID-19 … was acceptable.”

In other words, Owens had the temerity to share a doctor’s opinion during the midst of a worldwide pandemic! How dare she?!

Owens says she will not allow Facebook’s Orwellian censors to silence her.

“I decided I was not going to give up and sit down. The fact-checkers … are activists for the left that shut down your speech if they don’t like it,” Owens said.

Ain’t that the truth.

She added, “It is time to fact-check the fact-checkers, I’m going to put these suckers through discovery and figure out what the relationship is that they have with Facebook.”

Taking things to the next level, Owens has launched a new website, Fact-Check Zuck, dedicated to outing Facebook’s censorship-happy “fact-checkers.”

As Owens explains, “The overlords of Big Tech are determining what Americans can and cannot say, share, like, and post. Support our legal efforts today as we fight back against Facebook’s fact-checkers, confronting those who are suppressing free speech, thought, and expression across our great country.”

Although this litigation will likely take at least several months to hash out, it is a good first step.

As 2 Live Crew said a few decades ago, “We won’t be banned in the USA!” 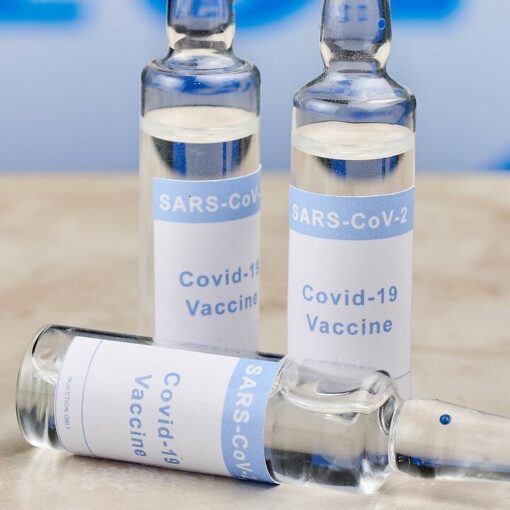 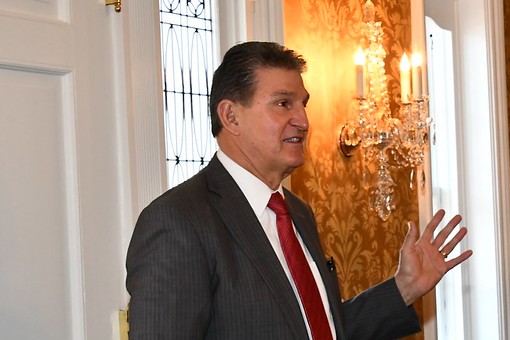 Speaking in Tulsa on the 100th anniversary of the racial atrocity there, Joe Biden belatedly turned to the issue of voting rights, […] 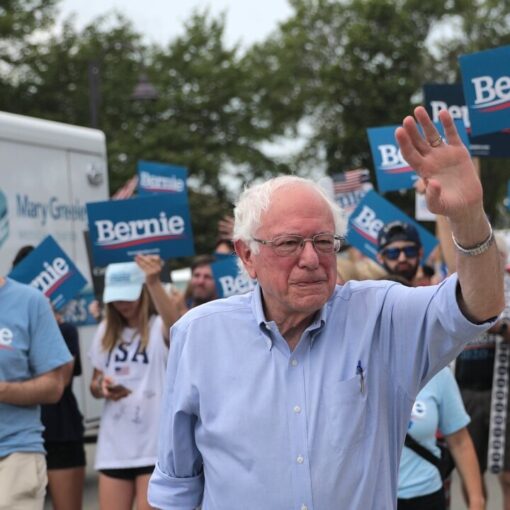 In a new USA Today/Suffolk University poll, President Joe Biden’s approval is down to 38%. Which looks pretty good compared to Vice […] 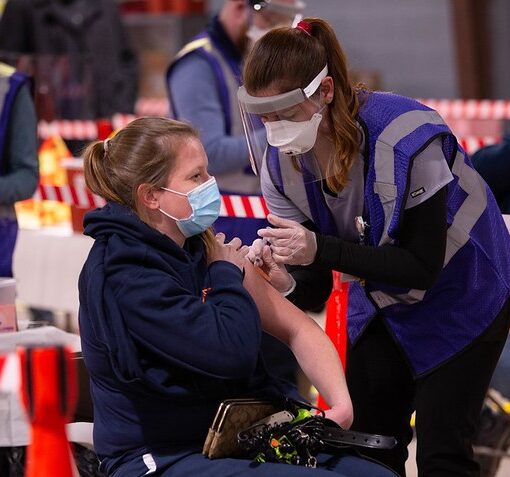 Attention, parents: If your children are online, they are being bombarded by an inescapable public relations campaign by all the Bigs — […]