For those who read The Big Short, or watched the movie, the name Michael Burry should ring a bell. Burry was one of the few on Wall Street who foresaw the collapse of the U.S. housing market in 2007 and 2008. Although he was derided for his prediction, Burry put his money where his mouth was and made billions by betting that the housing market would crash, which it ultimately did, of course.

Now, Burry is warning of another oncoming economic catastrophe. However, this time, based on his assessment, the economic carnage will extend far beyond the housing market and Wall Street.

In a series of tweets on February 20, Burry explained what he perceives to be the next big threat: Modern Monetary Theory (MMT).

“The US government is inviting inflation with its MMT-tinged policies. …” wrote Burry.

For those unaware of modern monetary theory, it turns basic economic orthodoxy upside down.

According to MMT, the U.S. government can spend almost infinite amounts of money because it has the ability to print currency to pay off debts it accrues. MMT advocates argue that the U.S. government can spend endless amounts of money for programs such as free college, universal health care, a universal basic income, etc.  in order to address wealth inequality and any other societal scourge. If only it was that easy.

Here is where MMT goes haywire. MMT true-believers, like Sen. Bernie Sanders (I-VT) and Stephanie Kelton, author of The Deficit Myth: Modern Monetary Theory and the Birth of the People’s Economy, argue that MMT can avoid inflation through heavy taxation, of the wealthy, no doubt.

Commonsense tells us otherwise, as does a litany of historical examples. Throughout modern history, several governments have resorted to MMT-like policies. Needless to say, the results have been disastrous. From Weimar Germany to present-day Venezuela, the list is long. And as Burry pointed out in his tweets, the economic and social parallels between the United States in 2021 and Weimar Germany a century ago are ominous.

At the end of his analysis about the coming threat of MMT-style policies, which seem to be in vogue more than ever in Washington, DC these days, Burry reminded us all that he was also ringing the alarm bells in the years before the housing collapse.

On February 21, Burry tweeted, “People say I didn’t warn last time. I did, but no one listened. So I warn this time. And still, no one listens. But I will have proof I warned.”

It goes without saying that Burry’s predictions are not written in stone. However, it would be rather foolish if we completely ignored him again. After all, MMT, as Burry rightly observes, does defy all notions of economic commonsense. When it comes to MMT, just remember the old adage: If it sounds too good to be true, it probably is. 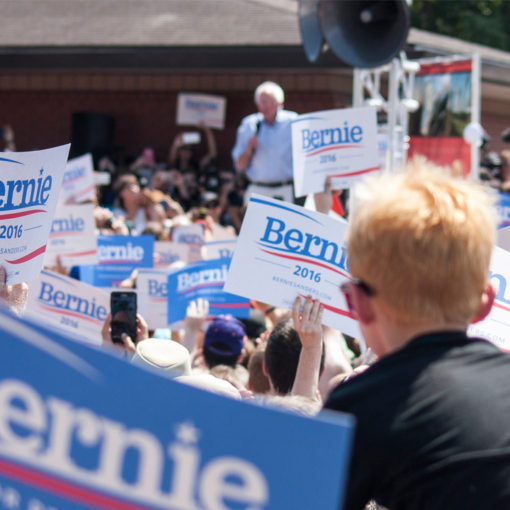 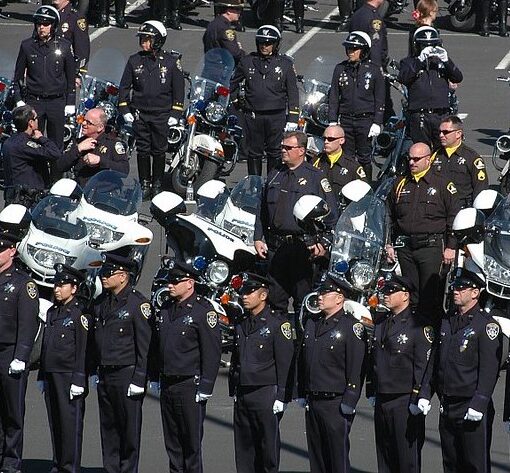 Within hours of Saturday’s shooting in Times Square where three bystanders, including a 4-year-old girl, were wounded, the two leading candidates to […] 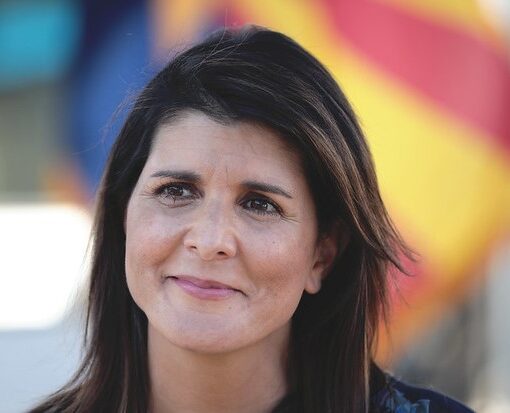