The U.S. national debt is out of control. Soon, it will cross the $26.5 trillion threshold. As most Americans continue to focus on the aftermath of the coronavirus pandemic and the death of George Floyd, the nation seems to be undisturbed by the rapidly approaching debt bomb that could severely stunt America’s economic future, if not spell the end of the republic.

Most Americans understand the simple concept that one cannot continue to spend more money than one earns (or in the case of the government, taxes from citizens) for months or years, let alone decades.

However, for some strange reason, Americans do not apply this same simple logic when it comes to the budget-busting federal government. If the opposite were the case, Americans would have demanded balanced budgets years ago.

It seems as if economists have been warning about the dangers of debt for years. However, their calls for reducing federal spending (or raising taxes, or both) have fallen upon deaf ears. Who knows, maybe they could be wrong. Maybe somehow, someway the United States government can avoid what has befallen so many other nations in world history: mountains of debt due to profligate spending. But if that does occur, it would be the shining exception to the rule.

History is littered with examples of once-great civilizations that spent themselves into oblivion. From ancient Rome to pre-Revolution France, reckless spending on foreign wars or elaborate palaces (the Palace of Versailles being a prime example) has been one of the primary culprits in rapid downfalls of once-thriving societies.

America is headed down the same path, unless we embark on a major change of course—and soon.

Of course, not everyone agrees with me. There is a growing list of left-wing politicians, activists, and economists who say that all America needs to do is print more money, and that printing trillions of additional dollars every year would not only solve the debt crisis, but also benefit the country economically by providing mountains of new cash to spend on infrastructure programs, the Green New Deal, and other government policies. It will solve everything, we’re told.

This theory is called Modern Monetary Theory (MMT), and its popularity has grown by leaps and bounds over the past decade. Here is MMT’s leading advocate, Stephanie Kelton, in her own words: “Deficits can help us fight a myriad of problems that plague our economy—inequality, poverty and unemployment, climate change, housing, health care, and more. But we can’t use deficits to solve problems if we continue to think of the deficit itself as a problem.”

Kelton saying we can use deficits to solve problems is like telling severely obese people to not worry about calorie counting. Twinkies and hamburgers are now “health” food that will make you lose weight, no matter how many you gorge on. Obviously, this is bunk. And obviously as well, Kelton’s crack-pot theory about deficits being good is just as bunk.

According to Kelton, “MMT starts with a really simple observation and that is that the U.S. dollar is a simple public monopoly. In other words, the United States currency comes from the United States government. It can’t come from anywhere else. And therefore, it can never run out of money. It cannot face a solvency problem, bills coming due that it can’t afford to pay. It never has to worry about finding the money in order to be able to spend. It doesn’t need to go and raise taxes or borrow money before it is able to spend.”

Has Stephanie Kelton lost her mind? Is she unaware of a nasty thing called inflation, or even worse, stagflation? Has she not read about insane inflation in places that print money willy-nilly? Of course she has; she doesn’t doesn’t believe those problems will happen in the United States. Why?

“So the best defense against inflation is a good offense, and what MMT does is to try to be I think kind of hypersensitive to the risks of inflation,” Kelton said. “I don’t see any other macro school of thought pay as careful attention as we do to the inflation risk question. And so what we would say is: Look, if you are Congress and if you are considering a new spending bill, instead of thinking about the ways in which that new spending will add to the deficit or add to the debt, you should be thinking about the ways in which that new spending has the risk of accelerating inflation. And then avoid doing that.”

Kelton has also said a key component of MMT is putting government in charge of most of the economy, that way regulators can stop inflation in whatever section of the economy that happens to be experiencing it. So, for example, if energy prices are causing inflation, Kelton says the government could use price controls or subsidies to control inflation in the energy industry.

Just “avoid doing that” and putting bureaucrats in charge of virtually every part of the economy–that is Kelton’s harebrained attempt to alleviate the huge and very warranted concern that her crazy money-printing strategy will destroy the U.S. economy by causing inflation. And why, exactly, does she think the very same government that can’t run the Postal Service, Amtrak, or the military without wasting billions of dollars will be able control complex inflationary problems across one of the world’s largest economies? There is no reason.

MMT is madness, plain and simple, and as hard as it might be for liberals–and even some conservatives–to believe, deficits and debts do matter. They always have and always will. And unless the United States gets its fiscal house in order ASAP, we will all pay the price—in the most literal sense of the word. 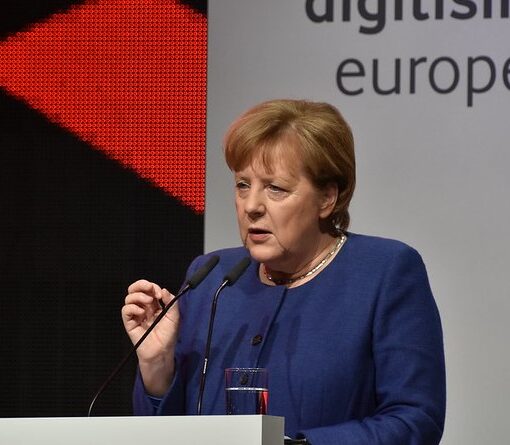 Given Germany’s somewhat recent history with totalitarian regimes that stifled freedom of  speech, we should pay heed when German leaders raise concerns […] 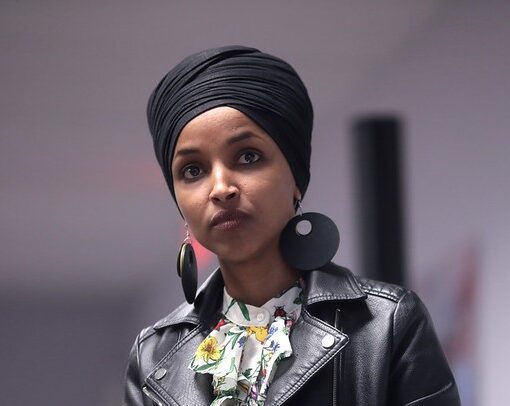