Close to one year after the vast majority of public schools decided to suspend in-person learning due to the coronavirus, a new report shows just how much this misguided decision has negatively impacted the mental health of students across America.

“The COVID-19 pandemic has had a profound impact on mental health, particularly on that of young people,” according to a recently released report titled “The Impact of COVID-19 on Pediatric Mental Health.”

The new report, far from anecdotal, “analyzed data from its database of over 32 billion private healthcare claim records, tracking month-by-month changes from January to November 2020 compared to the same months in 2019.”

The results, while unsurprising, are downright tragic. Consider the following:

Sadly, this is just the tip of the iceberg. Teen suicide rates are also up as a result of school lockdowns.

What is most maddening about all of this is that it was completely preventable.

Although it is understandable that an abundance of caution was exercised at the beginning of the pandemic considering we knew very little about the virus, it is shameful that so many public schools remain closed almost one year later.

America’s students are suffering across the board because of the terrible decision to keep them out of school. Aside from the mental health trauma wrought by months of social isolation, these students, an entire generation, are falling woefully behind in terms of academics.

As a former public school teacher, I was witness to how ineffective “distance learning” actually is. There is no replacement for in-person learning. There never has been and never will be.

There is also no replacement for the coming-of-age process that occurs in school hallways, cafeterias, sports, clubs, and extra-curricular activities. Sentencing millions of students to a year of Zoom learning will have unknown long-term consequences by retarding their social development.

It is an abomination that those who we expect to nurture and teach our children have been completely derelict in their duty for close to a year. And every day that young kids are stuck at home in front of a screen is another day they will never get back.

This must end. We absolutely should call for the reopening of all schools immediately.

When we look back at this chapter in American history, we will rue the day that we allowed our nation’s most precious resource, our children, to suffer so needlessly. 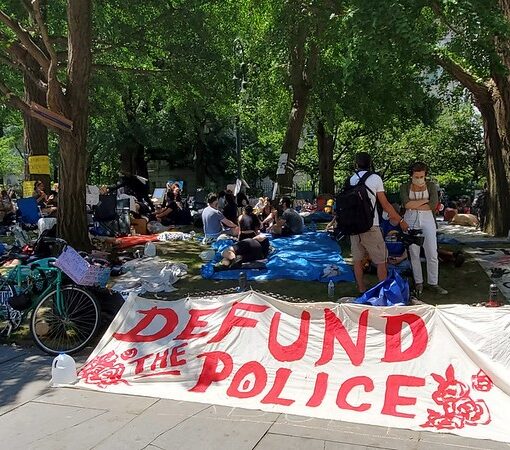 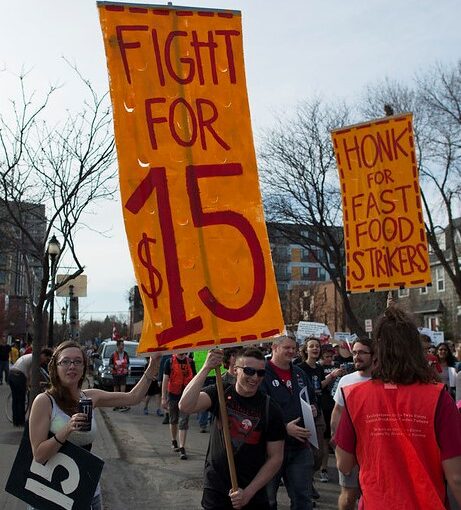 Have you ever wondered what a national minimum wage of $15 would do to the U.S. economy? Well, if so, you are […] 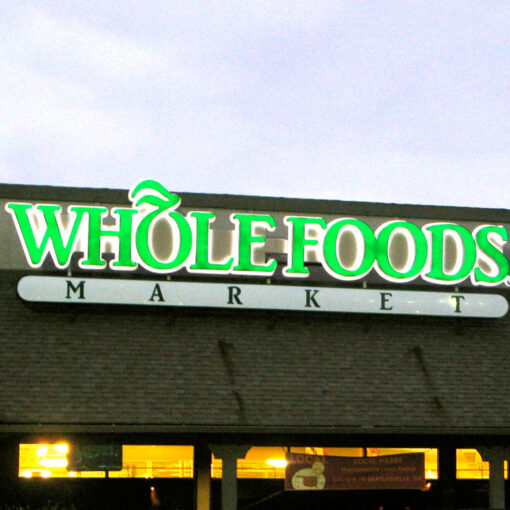 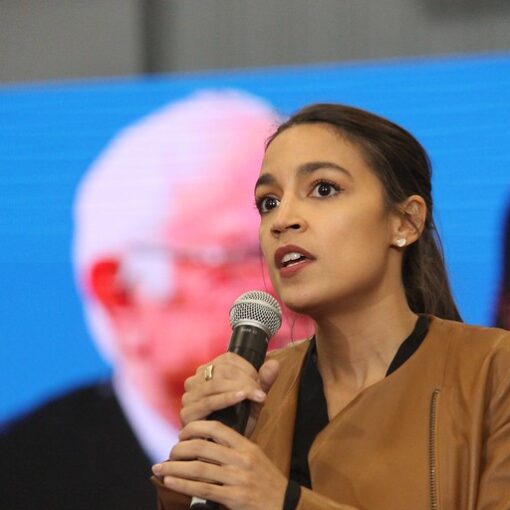