Remember the classic Wendy’s “Where’s the Beef?” ad campaign from of all years, 1984?

Bill Gates does. Only, his answer to the question might make you lose your appetite for red meat.

In a recent interview with MIT Technology Review, Gates laid out his  latest plan to address the non-existent dual crises of existential climate change and beef’s contribution to this imminent global threat.

Gates sat down for the interview in anticipation of the release of his new book, How to Avoid a Climate Disaster. If anyone can tell the world how to avoid a climate disaster, who better than Bill Gates? The guy is a tech billionaire. He is obviously very qualified.

When the topic of beef was broached in the aforementioned interview, things got interesting.

Q: “Do you think plant-based and lab-grown meats could be the full solution to the protein problem globally, even in poor nations? Or do you think it’s going to be some fraction because of the things you’re talking about, the cultural love of a hamburger and the way livestock is so central to economies around the world?”

Gates responded, “I do think all rich countries should move to 100% synthetic beef. You can get used to the taste difference, and the claim is they’re going to make it taste even better over time. Eventually, that green premium is modest enough that you can sort of change the [behavior of] people or use regulation to totally shift the demand.”

Gates added, “So for meat in the middle-income-and-above countries, I do think it’s possible. But it’s one of those ones where, wow, you have to track it every year and see, and the politics [are challenging]. There are all these bills that say it’s got to be called, basically, lab garbage to be sold. They don’t want us to use the beef label.”

Gates’ answer to the question should cause all freedom-loving Americans to do a double-take. Not only does Gates think that most Americans will become accustomed to the taste of fake beef, but he has no problem using regulations and a “green premium” to nudge societal behavior in the direction he seeks. That is scary.

The final sentence in Gates’ answer is significant, too. At the top of the interview, MIT Technology Review states, “Gates is an investor either personally or through Breakthrough Energy Ventures in several of the companies he mentions below, including Beyond Meats, Carbon Engineering, Impossible Foods, Memphis Meats, and Pivot Bio.”

So, you mean to tell me that Mr. Gates has a financial stake in several of the companies that would benefit from his crazy “synthetic beef” scenario. Talk about a conflict of interest. And do you really believe that even if Gates’ 100 percent synthetic beef nightmare came true, that he or his haughty friends would abstain from a prime cut of filet mignon during their swanky parties?

Bill, a piece of advice: stick to what you know, like how to monopolize the computer software market. In the meantime, quit telling us how to live and what to eat. 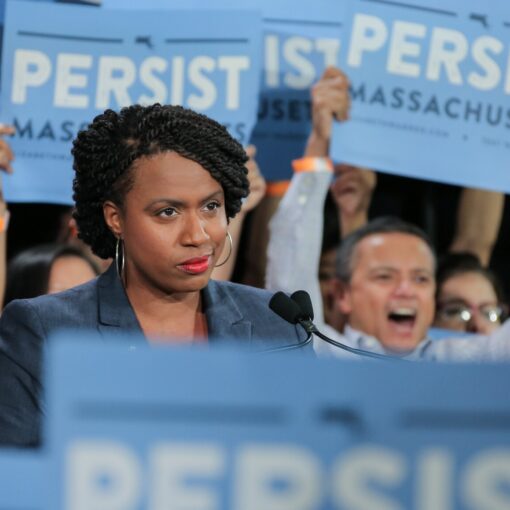 On October 8, the Working Families Party, in conjunction with several of the Democratic Party’s most prominent progressives and socialists, launched the […] 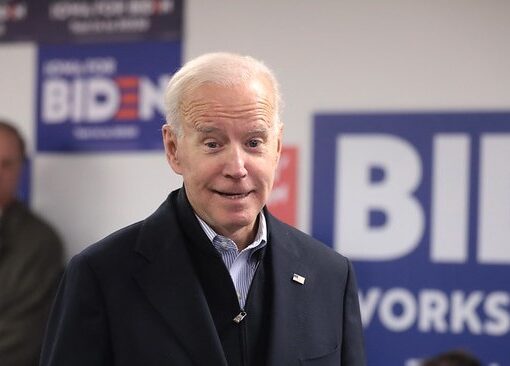 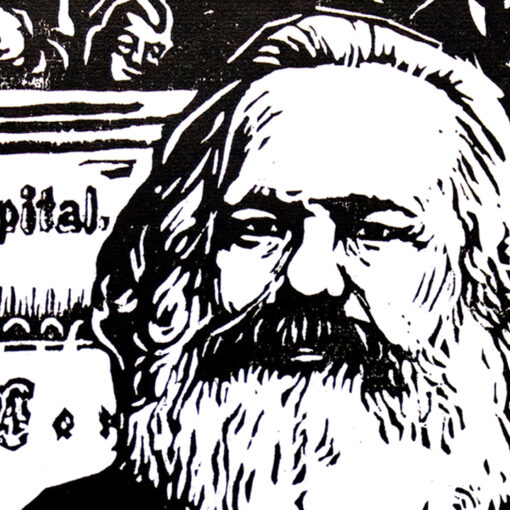