Skip to content
Home » Patrick Buchanan: Bad Moon Rising for Biden — and Us

“April is the cruelest month,” wrote T. S. Eliot in the opening line of what is regarded as his greatest poem, “The Waste Land.”

For President Joe Biden, the cruelest month is surely August of 2021, which is now mercifully ending.

When has a president had a worse month?

On the last Sunday in August, Biden watched solemnly, hand over heart, as the coffins of the American dead in the Kabul airport terrorist massacre of Thursday were carried off the plane at Dover.

The American dead had been carrying out an evacuation of U.S. citizens and Afghan allies from America’s lost war, a defeat dealt to us by the same Taliban we ejected from power in 2001 for providing sanctuary for the al-Qaida terrorists of 9/11.

We have lost our longest war, and the triumphant Taliban are now back in power and presiding over and assisting our departure from Kabul.

When the U.S. withdrawal from Afghanistan is complete Tuesday, the fate of the hundreds of U.S. citizens and thousands of Afghan allies we leave behind will be decided by the jihadists we have been fighting for two decades.

Throughout the Biden presidency, we will be reading of, hearing of and being witness to the evidence of their fates.

That same noon hour on Sunday that Biden honored the fallen at Dover, Hurricane Ida was coming ashore. Ida’s 150-mile-an-hour winds were raking the same Louisiana coast that Hurricane Katrina hit 16 years ago.

By nightfall Sunday, a million residents in and around New Orleans had lost all power, for days and perhaps for weeks.

In this same August, the U.S. moved ever deeper into the fourth wave of the COVID-19 pandemic, with new infections, new hospitalizations and new deaths approaching the numbers they had reached at their worst last winter.

Most of these millions are coming for a better life. Yet, among their numbers are the criminals and rapists who have assaulted women and girls in the exodus, and not a few foreign enemies coming with the intent to bring the war on terror home to these United States.

So it was that, in the first August of the Biden presidency, the U.S. suffered defeat in its longest war, underwent a humiliating evacuation under the guns of its enemies, continued to endure the worst plague in 100 years, and saw an invasion of its southern border by illegal migrants that called into question whether we Americans retain the resolve to preserve our country.

Nor is this all. In this August of 2021, American politics seem at their most poisonous.

Race relations are as raw as they have been since the ’60s. In the wake of George Floyd’s death under the knee of a Minneapolis cop, an outpouring of hostility against police has brought record retirements and resignations by cops across the country. Result: an unprecedented surge in urban shootings and killings, with children prominent among the victims.

When President John F. Kennedy gave his approval for the invasion of Fidel Castro’s Cuba that ended in the Bay of Pigs debacle, Americans rallied behind Kennedy because, though he had blundered badly, he was our president, the personification of America’s nationhood. His support soared to 80%.

We were one nation then, and one people. And today? Demands are being heard for the impeachment or resignation of Biden.

This piling on of the president is surely in part payback for what the Democrats did to former President Donald Trump.

Two weeks before Biden took the oath, a mob had invaded the Capitol to protest his formal certification as president.

For that mob intrusion, Trump was impeached a second time for what was variously described as “inciting insurrection,” “an attempted coup,” “domestic terrorism,” “treason” and mounting a mortal threat to “our democracy.”

“There is a great deal of ruin in a nation,” Adam Smith’s observation after the British lost the decisive Battle of Saratoga, is often invoked these days.

And justifiably so. For how much ruin can a nation endure and remain a nation? How much of this can we sustain and survive — at a time when we are carrying the burden of the defense of our allies in Europe, the Middle East and East Asia against a gathering modern axis of Russia and China, which our own interventionist policies helped to bring into being?

Our media are as partisan as they have been in our lifetimes. Our cultural elites endlessly mock the traditional values and beliefs of Middle America. Our national parties appear ever at sword’s point.

Our goal, it is said, is to ever move “toward a more perfect union.”

Does it seem like that is the direction where we are heading?

Are the divisions between us becoming too great for us to remain one nation and one people? 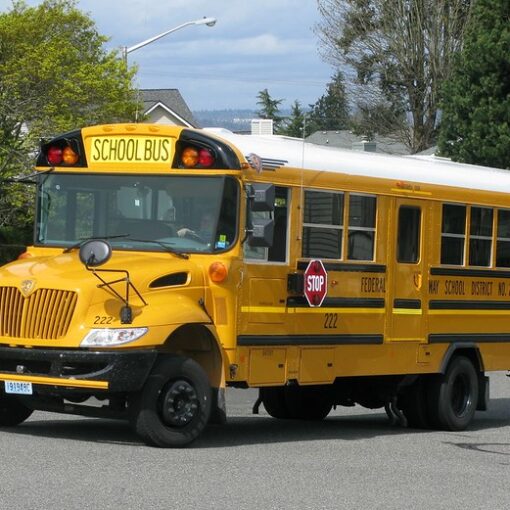 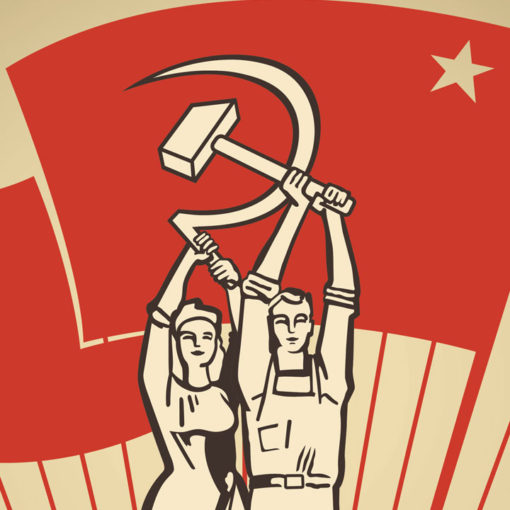 An examination of human migration patterns over the past several thousand years demonstrates one fundamental truth: People seek places where they can […] 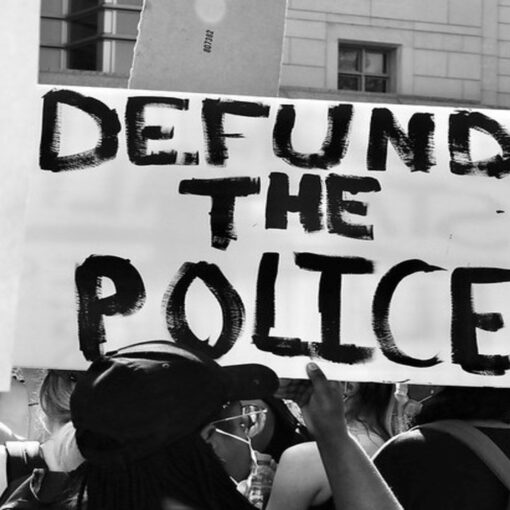