Skip to content
Home » Pat Buchanan: What Is America’s Cause in the World?

“Take away this pudding; it has no theme,” is a comment attributed to Winston Churchill, when a disappointing dessert was put in front of him.

Writers have used Churchill’s remark to describe a foreign policy that lacks coherence or centrality of purpose.

For most of our lifetimes, this has not been true of the United States. The goal of our foreign policy has been understandable and defined.

Ronald Reagan believed in a “rollback” of communism, once telling an aide that his policy might be summed up as: “We win. They lose.”

At the Cold War’s end, George H. W. Bush said America would now lead mankind in the creation of “a New World Order.”

George W. Bush was going to deny to all “axis of evil” nations — North Korea, Iran, Saddam Hussein’s Iraq — access to the “world’s worst weapons,” with our ultimate goal being “ending tyranny in our world.”

According to the Biden Democrats of today, America’s goal is the preservation of “a rules-based international order,” which is less inspiring than “Remember the Alamo!” or “Remember Pearl Harbor!”

What are the causes that actually animate Americans?

A March survey of 2,000 registered voters, done by the Center for American Progress, reveals that most Republicans still share the foreign policy priorities of Donald J. Trump.

Asked to identify their first three foreign policy priorities from a list of a dozen, two-thirds of Republicans, 65%, gave as their principal concern “Reducing illegal immigration.” And 57% of Republicans put “Protecting jobs for American workers” right behind it. Independents agreed that these should be the top twin goals of U.S. foreign policy.

What does this tell us?

Economic nationalism is alive and well in the GOP, and securing the border remains a central concern of America’s center-right.

In third position, at 31% among Republicans, was “Taking on China’s economic and military aggression.”

Indeed, this was the least popular foreign policy option among all voters.

The priorities of the Bush presidencies and the neocons — democracy crusades, free trade, the New World Order, open borders — have failed to recapture the constituencies they lost in the Trump years.

While “Combating global climate change” rests near the bottom of Republican concerns at 10%, it is the No. 1 priority of Democrats, with 44% listing it first.

When it comes to “Ending US involvement in wars in the Middle East,” that goal ranks 5th among all voters. Democrats, Republicans and independents all support that objective.

Since the last CAP survey in 2019, the greatest change is the reduced concern over “terrorist threats” from al-Qaida and ISIS. Fewer than 1 in 4 voters now view this as a top priority.

As Matthew Petti writes in an analysis of the CAP survey, today, Americans “prioritize getting out of Middle East wars over confronting Middle East adversaries.”

This survey would thus seem to provide public support for the Trump-Biden withdrawal from Afghanistan, and for Biden’s effort to reengage with Iran and renew the 2015 nuclear deal.

Also ranked high among Democrats and independents, but less so among Republicans, is “Improving relationships with allies.”

What does the survey tell us?

Only 14% of Democrats wish to address China’s “military and economic aggression,” though 31% of Republicans do.

But the overall impression here is one of democratic confusion.

We Americans are all over the lot about what our foreign policy should be and what it should do. One is reminded of an insight from Walter Lippmann about U.S. foreign policy confusion before World War II:

“When a people is divided within itself about the conduct of foreign relations, it is unable to agree on the determination of its true interest. It is unable to prepare adequately for war or safeguard successfully its peace. Thus, it course in foreign affairs depends, in Hamilton’s words, not on reflection and choice, but on accident and force.”

Should we energetically promote democracy worldwide, because it is the right and moral thing to do, though the American people clearly do not see this as America’s cause?

Should we intervene to help Ukraine retrieve Crimea?

Should we fight to prevent China from consolidating rocks, reefs and islets of the East and South China Seas?

Is preserving the independence of Taiwan, which we conceded half a century ago is part of China, worth a war with a nuclear-armed China?

What role should U.S. public opinion play in the shaping of U.S. foreign policy? 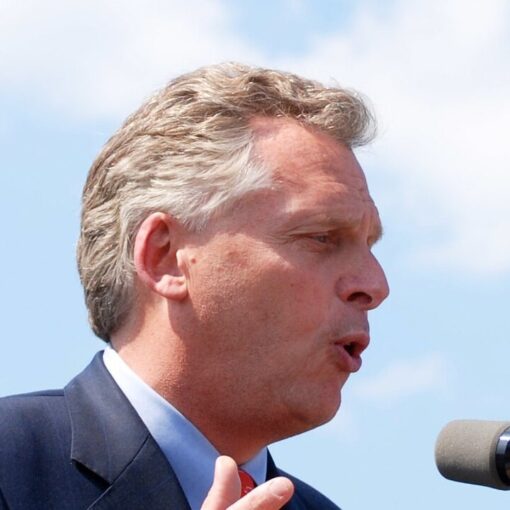 The joke goes that a slip of the tongue for a politician means that they accidentally said what they actually believe. Now […] 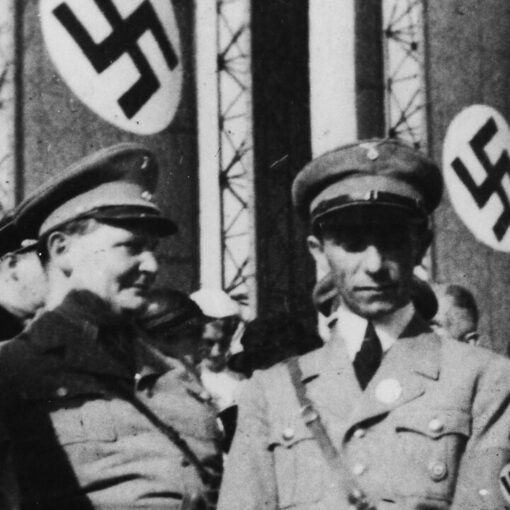 In the last few years, many conservative commentators and political figures, including President Trump, have lashed out against extreme left-wing politicians and […] 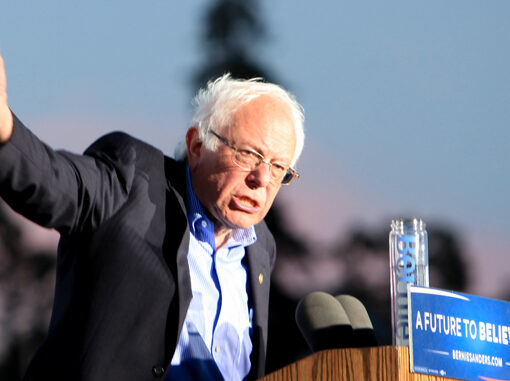