With Democrats now in control of the House, Senate and White House, many of the most significant policy battles of the next two years will be determined by intraparty fights within the Democratic Party’s various factions.

Although not a moderate in any meaningful sense, President Joe Biden has always positioned himself strategically at the center of his party. Nevertheless, his defeat of the party’s left wing in the last presidential primary won’t be the end of a populist insurgence. Sadly, one fight will be between those, such as Treasury Secretary Janet Yellen, who want to raise taxes significantly, and those who, like Sen. Bernie Sanders, I-Vt., want to raise taxes even more significantly.

Sen. Elizabeth Warren, D-Mass., would prefer the latter and has reintroduced her proposal for destructive wealth taxation. Her tax would impose a 2% annual levy on wealth over $50 million, going up to 3% for wealth over $1 billion. This purely class-warfare scheme is advertised as a way to close the U.S. wealth gap.

My Mercatus Center colleague Jack Salmon and I recently published a paper that looks at the economic literature on this issue to evaluate the arguments of wealth-tax proponents. We found that they generally exaggerate wealth inequality in the United States, overestimate the potential revenue a wealth tax would raise and minimize the negative impact of such a levy.

In a study done for the Center for Freedom and Prosperity, Rice University economists John Diamond and George Zodrow examined the expected impact of Warren’s previously proposed wealth tax (a 2% annual tax on wealth over $50 million, rising to 6% for wealth over $1 billion). They found long-run GDP loss of 2.7%, thanks in large part to a 3.7 % decline in the capital stock. Economists Douglas Holtz-Eakin and Gordon Gray of the American Action Forum also found that Warren’s wealth tax would cost workers 60 cents of earnings for every dollar of revenue raised, or approximately $1.2 trillion in lost earnings over the first 10 years.

If you’re skeptical of economic predictions, consider that these scenarios have already played out in the real world. A detailed analysis by the Tax Foundation shows that while many Organisation for Economic Co-operation and Development countries have tried a wealth tax, only five of those countries still have one today.

Wealth taxes weren’t widely abandoned because these governments suddenly embraced free-market principles. Instead, implementing the tax put reality on a collision course with the same theoretical myths now being spread in the United States. These taxes don’t rake in the revenue or solve the supposed problem of inequality. For starters, wealth taxes aren’t paid by rich people who reduce their consumption as a consequence. They reduce their investments, which reduces capital formation, which slows productivity and wage growth. In other words, wealth taxes may be originally paid by wealthy folks, but the economic burden falls heavily on workers.

Previous wealth taxes also triggered capital flight to other countries, which explains the relatively small amount of revenue actually collected. Declining capital stocks then slowed economic growth and depressed overall tax revenues. The Tax Foundation notes, “Among those five OECD countries collecting revenues from net wealth taxes, revenues made up just 1.2 percent of total revenues on average in 2019.” And high administrative costs due to a more complex tax made even the little bit of revenue raised unappealing. That’s why so many countries gave up.

Preventing the inevitable capital flight that follows the imposition of a wealth tax would require authoritarian measures. Indeed, to go hand in hand with his proposed wealth tax last time around, Sanders called for the creation of a “national wealth registry,” a major expansion of the IRS and the imposition of an “exit tax” that would confiscate 40% of a rich person’s wealth under $1 billion and 60% over $1 billion if they renounce their citizenship and try to escape the tax. Is this the world we really want to live in?

I’m sure Biden is under tremendous pressure to acquiesce to these progressive demands. He also needs loads of revenue for his big spending plans. He must resist. History tells us that he won’t raise much money from a wealth tax, and he won’t even deliver on a class warfare agenda, since workers will pay the price at a time when they can least afford it. 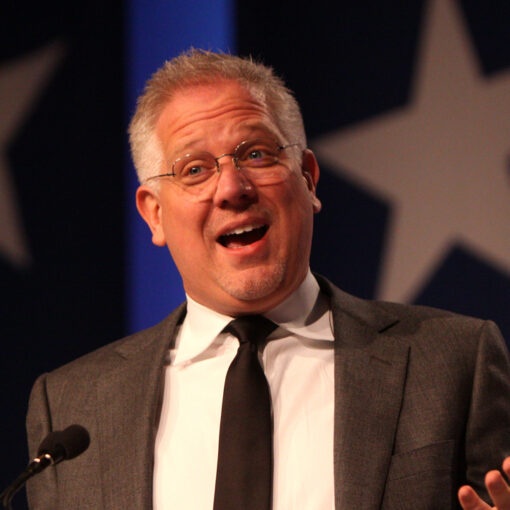 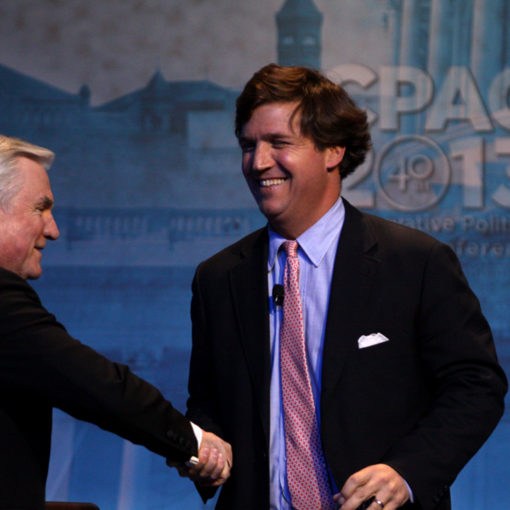 Below is New Revere Daily Press’ and StoppingSocialism.com’s official list of the Top 100 Conservative Websites on the Internet for November 2018. […] 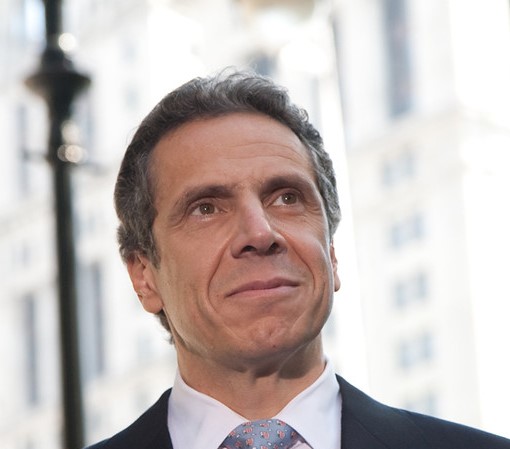 Rep. Jack Kemp used to say that minority voters “don’t care what you know until they know that you care.” Democrats have […] 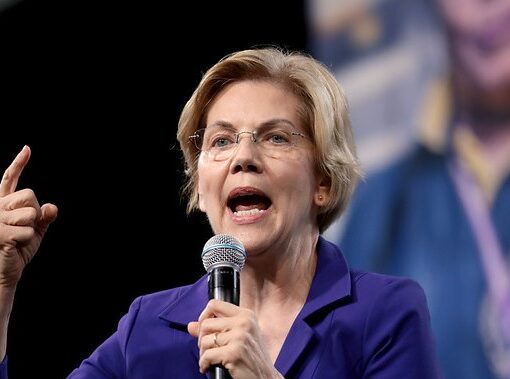