Some of the world’s most influential bankers, business leaders, and politicians will gather on June 3 to discuss how they can use the COVID-19 pandemic to usher in a “Great Reset” of the world’s economy as part of an effort to stop climate change and promote economic equity, according to a new report by Axios.

Axios reports an unnamed forum spokesperson said, “The meeting will see various guests from the public and private sector make contributions on how we can achieve a ‘Great Reset’ of our global economic system in the post-COVID era.”

Another unnamed source told Axios, “When the public health emergency recedes, the obvious biggest crisis you have to address is climate change. The understanding of this group is that this public health crisis reveals that you also have an enormous social and economic crisis in terms of inequity.”

Other leaders who will likely attend include the managing director of the International Monetary Fund and Brian Moynihan, the president and CEO of the Bank of America.

The “great reset” language has been used on other occasions by Prince Charles when discussing how the global pandemic can be used to remake the economy.

In April, Prince Charles said in a statement commemorating the 50th anniversary of Earth Day, “I am confident that we can use this crisis to reset our course by putting people and planet first.”

Charles later in the same statement added, “Rarely do we have the opportunity to pause, reflect and reset our trajectory. I would encourage us all to reimagine the world we want and use all the levers we have at our disposal, knowing that each and every one of us has a vital role to play.”

On the same day, April 22, the climate minister for New Zealand, James Shaw, wrote an article for The Guardian (U.K.) titled “The Covid-19 crisis creates a chance to reset economies on a sustainable footing.”

In the article, Shaw wrote that the COVID-19 pandemic “is a time for governments, regions, and cities around the world to mobilise and deploy resources to tackle the climate crisis at the same time as rebuilding their economies, all whilst creating high value green jobs.

“This is indeed an unprecedented moment,” Shaw added. “What we do with it will determine the quality of life for billions of people – not just for the next few months or years, but for the generations to come.”

Shaw also called on readers to imagine “a future that is more equitable, more prosperous, and more innovative – and all within planetary limits,” and he suggested that we “make bold decisions for the collective good.”

“Global reset,” “collective good,” and “unprecedented moment” are all terms that should strike fear into the hearts of those who support individual liberty and free-market capitalism.

It seems undeniable that many of the world’s most powerful leaders are using this crisis as an opportunity to promote a wide variety of socialist policies, and it seems equally clear that climate change will be the next “crisis” that the Left will plan to use to advance their agenda even further.

With so many of the globe’s most important influential people are working toward the same goal, it’s clear that we’re entering very dangerous and potentially catastrophic times. If ever there was a time to fight as hard as possible against the rise of collectivism, it’s now. 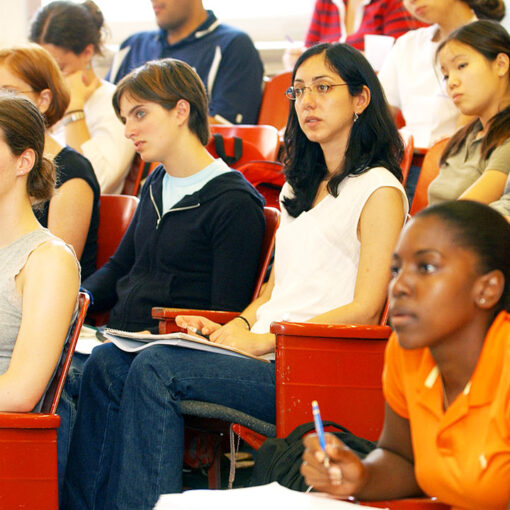 The battle to win control of school boards from the grip of racial indoctrinators is like Normandy Beach. Everything hangs on the outcome. Lose and a generation is lost. 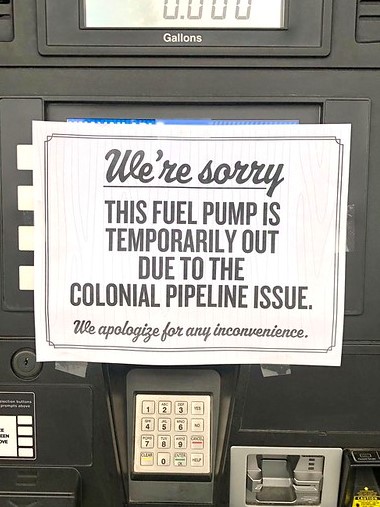 On taking the oath of office, Jan. 20, Joe Biden may not have realized it, but history had dealt him a pair […] 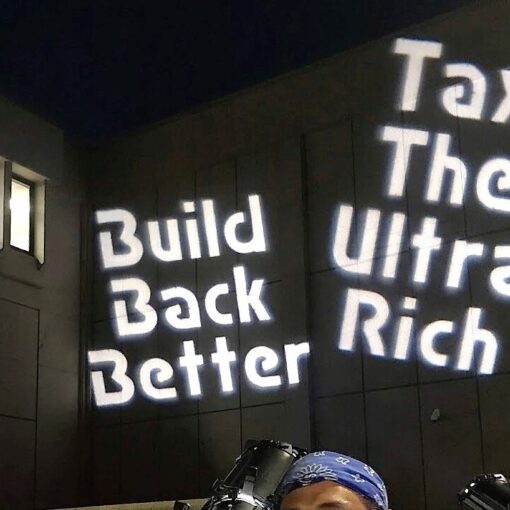 This week, President Joe Biden attempted to inject life into his ailing presidency by dragging out of the closet the hoariest of […]