Below is New Revere Daily Press’ and StoppingSocialism.com’s official list of the Top 100 Conservative Websites on the Internet for November 2018.

It’s important to note NRDP’s rankings do not indicate an ideological agreement with a listed site. There are multiple websites on this ranking list the team at NRDP would not publish with due to ideological concerns.

Compared to New Revere’s most recent rankings, taken in September 2018, the biggest movers in the top 50 are JudicialWatch, up 28 spots to 21st overall, and RushLimbaugh.com, up nine spots, to 31st overall.

Among the top 20 sites, the biggest winner is Washington Examiner, up six spots, while the biggest drop off occurred for Bizpacreview.com, which fell four spots, down to 18th overall.

If you have a site you think belongs in the Top 100 but wasn’t listed here, send an e-mail to the New Revere’s editor-in-chief, Justin Haskins, at jhaskins@henrydearborn.org. 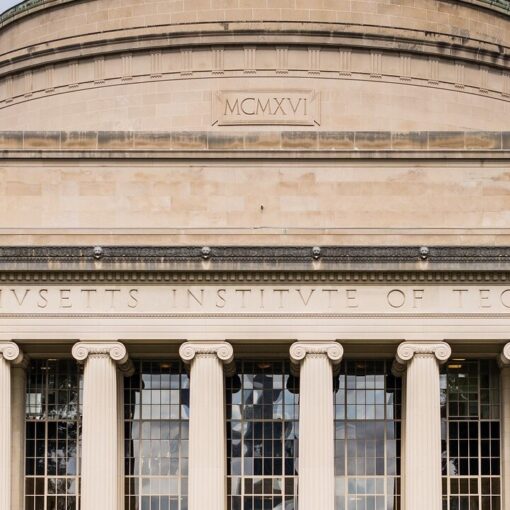 Cancel culture has reared its ugly head once again, and this time in a new and unprecedented way. A lecture by a […] 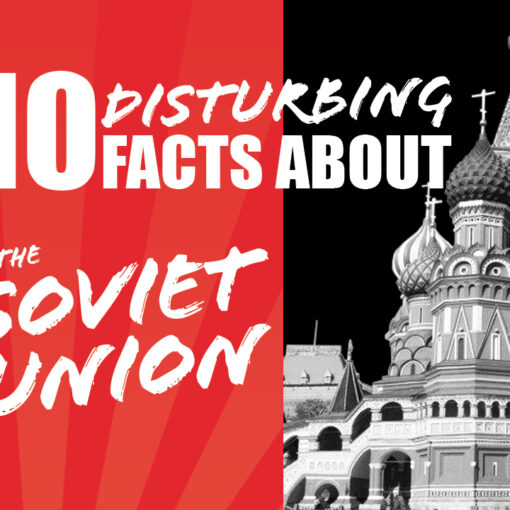 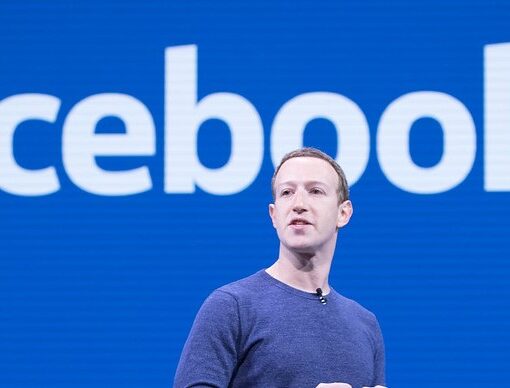 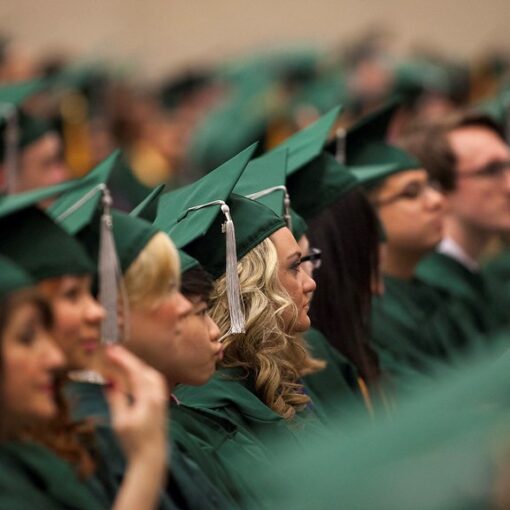 Did you take the SATs to try to get into college? Your kids may not have to. More than 1,300 schools have […]