As the Supreme Court determines whether to preserve the Court-created “right to abortion” under Roe v. Wade, those on the feminist Left have gone into full-blown panic mode. Women’s rights, they insist, will implode without granting women the ability to abort their children; only that ability can equalize the natural inequalities of biology, by which women are saddled with the burden of childbearing and child rearing.

This war with biology is central to the Left’s definition of autonomy itself. In the pages of The New York Times, Democratic activist Elizabeth Spiers made this perfectly clear in arguing that abortion ought to be considered the moral alternative to adoption. “When I awoke,” she writes, “my son would wake up shortly after and I’d feel him turning and stretching, or less pleasantly, jamming his precious little foot into what felt like my cervix. This is one of the paradoxes of pregnancy: something alien is usurping your body and sapping you of nutrition and energy, but you’re programmed to gleefully enable it and you become desperately protective of it. It’s a kind of biological brainwashing.”

The same people who maintain that your biology dictates that you can be a man in a woman’s body and that this represents not gender dysphoria — truly, a form of biological brainwashing — but an objective reality to which all of society should conform also argue that biology creates morally unjust connections between mother and child. As Spiers says, “biological brainwashing … occurs during pregnancy”; mothers cannot “simply choose not to bond with a child she’s gestating solely on the basis that she is not ready to be a mother or believes that she is unable to provide for the child.” This means that women should consider killing the child rather than putting it up for adoption.

The language of “biological brainwashing” doesn’t stop with the bond between mother and child. This week, Rep. Alexandria Ocasio-Cortez, D-N.Y., the spectacularly dull Instagram star, characterized opposition to abortion as the legalization of “forced birth.” In her view, biology itself is an imposition on women (the Left conveniently drops its Orwellian “birthing people” lingo when abortion is at stake); ending a pregnancy by killing an unborn child is a restoration of the natural order.

Precisely the opposite is true, of course. A predictable result of sex — in fact, the evolutionary biological purpose of sex — is procreation. The process by which conception results in birth is continuous and natural. Interfering in that process by forced killing of an unborn human life is definitionally unnatural.

But so is the entire Leftist worldview by which true autonomy represents an opposition between spirit and flesh. According to the Left, any check on our ambitions — even a check provided by the reality of biology — must be overcome in order to establish true equality of opportunity. Women are different than men in biology; therefore, biology must be opposed.

The results of this madness are obvious: men and women alienated from themselves, angry at the realities of life, willing to forgo perhaps the greatest joy of existence — the perpetuation of the human species through the birth of children. But other civilizations are not so suicidal. While we amuse ourselves to death, solipsistically focused on our own subjective sense of autonomy, other civilizations recognize, at the very least, that biology is an inescapable reality. Those civilizations that best conform to the beauty of that reality will thrive. Those that do not will destroy themselves. 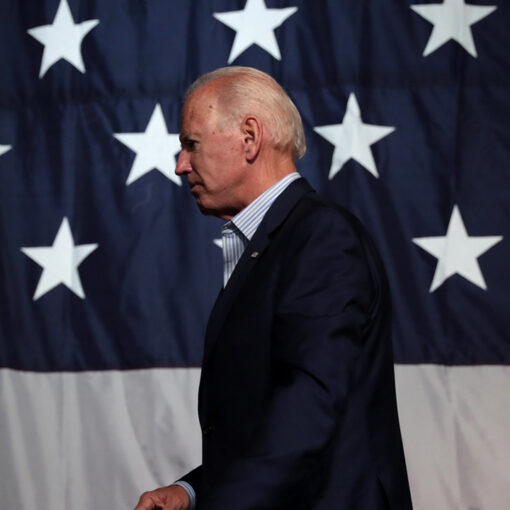 The “Great Reset” is a far-left movement meant to push the “reset” button on the global economy. It is supported by countless […] 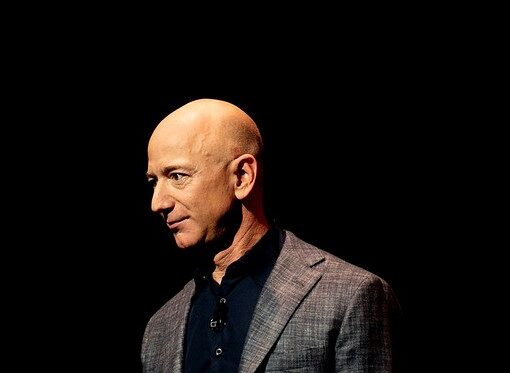 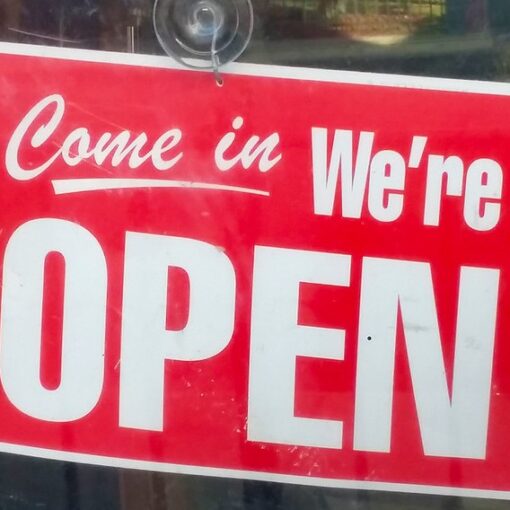