Last week, The New York Times revealed that in late 2017 and early 2018, prosecutors in the Department of Justice persuaded a federal grand jury to subpoena the telephone, email and texting records of about 20 people, including two members of Congress and their families, staffs and investigators, and one of the minor children of a staff member. Also subpoenaed were the records of Donald F. McGahn II, then the White House chief counsel, and his wife.

In all, the government sought data on 73 phone numbers and 36 email addresses. The subpoenas identified the targets only by telephone number and computer identification number.

The subpoenas were served on Apple, the custodian of these records. Also served upon Apple was a gag order signed by a federal judge instructing Apple not to tell anyone it had received the subpoenas. The government sought and obtained three annual extensions of the gag order. Such an order should have been challenged, as it is unconstitutional on its face.

Can the DOJ engage in a fishing expedition looking for leaks? Can it obtain personal records of members of Congress? Can it silence those who know about this? In a word: No, no and no.

Here is the backstory.

Governments have been seeking records in criminal cases since the beginning of the American republic. Until 1986, if the government served a subpoena for your records on your telephone provider, financial institution, physician or lawyer, the custodian would normally tell you of the subpoena, thereby giving you an opportunity to challenge it. Some sophisticated custodians — like Apple, though not in this case — have filed the challenge on behalf of their clients.

In the litigation over such a challenge, the owner of the records would become aware of the government’s wish to seize them and would find out why it sought them. There is no threat to the records themselves, as they are in the hands of the custodian, not the target. This was a fair system that worked well for 200 years.

All this changed in 1986 with the congressional enactment of the highly misnamed Electronic Communications Privacy Act. This law permits the feds to obtain metadata — but not content — and to obtain a court order prohibiting the custodian from telling its client.

Stated differently, under the common law, and long-standing, 200-year-old federal practice, the target could challenge the subpoena. But since 1986, that has not been the case. This so-called Privacy Act, in reality, is a pathway to invade privacy. The only privacy this statute protects is the government’s.

Notwithstanding the 1986 law, federal grand juries can only issue subpoenas when they are investigating crimes. And subpoenas can only be issued when federal prosecutors persuade the grand jury both that a crime has been committed and that the subpoenaed materials more likely than not — this is “probable cause” — contain evidence of the crime being investigated.

What crime could the feds have been looking for, and what did they tell a federal judge in order to get the gag order, and why didn’t they just ask the judge for an order to seize the content of these communications?

There is no judge present during grand jury proceedings, nor are the target or his lawyers there. Prosecutors can say almost whatever they want to persuade the grand jury to issue a subpoena, but what they say is recorded. Might a review of what they said show that there was no evidence of a crime?

Leaks are not criminal unless the leaker has a legal duty to keep silent. Federal law only imposes that duty on grand jurors and on others if the materials that could be leaked are classified. Short of that, there was no crime for a grand jury to investigate, and no federal judge would have issued a search warrant.

Moreover, the Speech and Debate Clause of the Constitution insulates members of Congress from any governmental acts against them — including surveillance — due to their use of words in furtherance of their congressional work. This is bolstered by the separation of powers — baked into the Constitution — which makes the legislative branch and the executive branch equals.

The First and Fourth Amendments are intentional obstacles to the government. The Supreme Court has ruled that the First lets you say whatever you wish about the government, come what may.

The Fourth provides that all persons shall be secure in their persons, houses, papers and effects. If the government pierced this protection without a demonstrable showing to a grand jury of crime, plus probable cause on each person whose records it sought, then it engaged in the very fishing expeditions that the amendment was written to prevent, and the government itself committed the crime of computer hacking.

It is unlikely that this mass surveillance found evidence of a crime in 2018, as no one has been indicted. My guess? Trump was furious over the leaks and ordered federal prosecutors to shake the trees and see who falls out. This is the tip of an unconstitutional, privacy-invading iceberg. 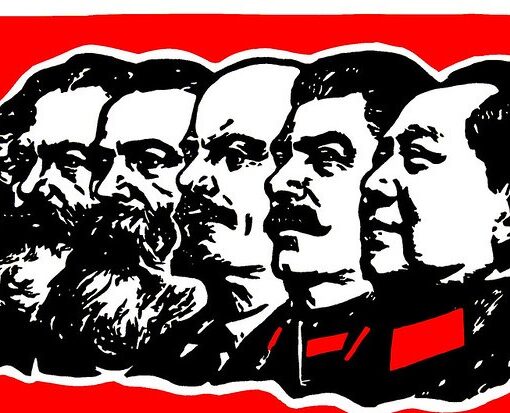 One of the most highly regarded books of the 20th century was Ernest Becker’s “The Denial of Death.” Winner of the 1974 […] 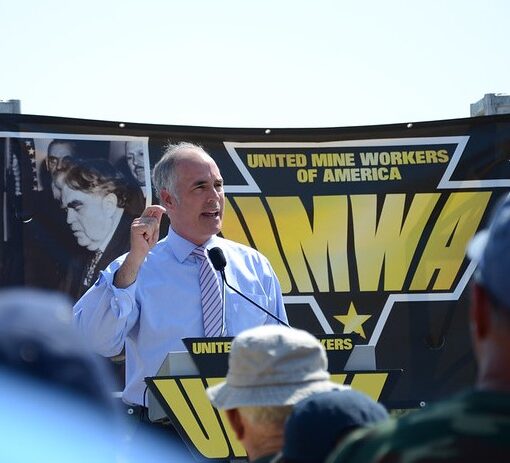 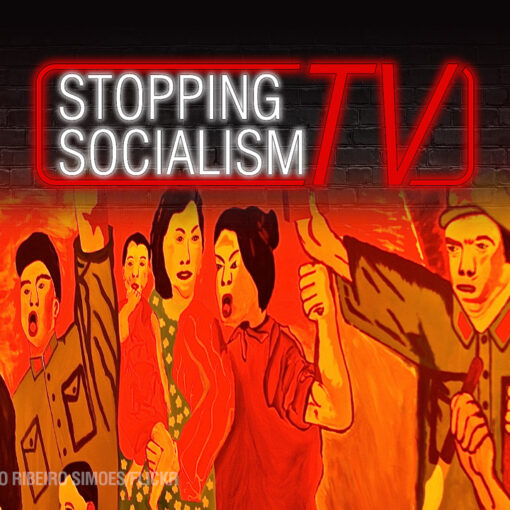 In their latest episode of “Stopping Socialism TV,” Stopping Socialism’s Justin Haskins and Donald Kendal break down some of their favorite crazy propaganda music videos, brought to the world by CCP. 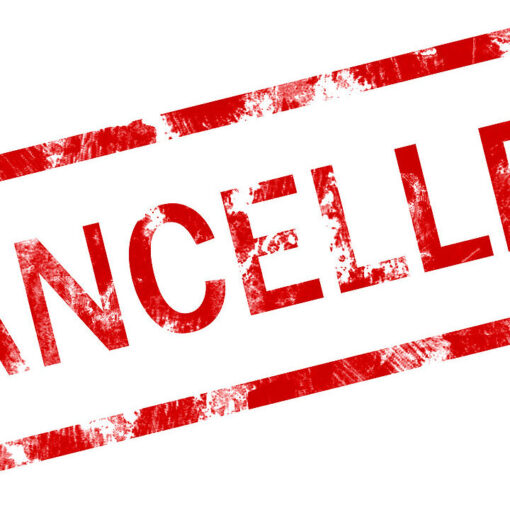 The enabling tool of what we call “cancel culture” or “wokeness” is language. People are put in categories to which names are […]