Skip to content
Home » If You Can’t Beat Them, Bully Them Into Joining You

For several decades now, politicians around the world have tried to curtail tax competition to make it easier for them to increase the tax burdens on their citizens without them fleeing to other lower-tax jurisdictions. The best way to achieve their goal is to create a global high-tax cartel. If implemented, the recent G7 countries’ agreement to impose minimum taxes on multinational companies would get them much closer to this shady objective.

It’s no mystery why politicians don’t like tax competition. In a global economy like ours, individuals and businesses are better able to work and invest in nations with lower tax rates. The ability to shift residences and operations from country to country puts pressure on governments to keep taxes on income, investment, and wealth lower than politicians would like. Politicians in each country fear that raising taxes will prompt high-income earners and capital to move away.

Politicians disparage this type of tax arbitrage with phrases like “race to the bottom” while every low-tax nation is labeled a “tax haven.” These epithets are meant to obscure the fact that this is perfectly legal and ethical. It’s annoying to our legislators who want to spend as much of other people’s money as possible, even if it means grabbing some income that’s earned outside of our borders and/or preventing other nations from offering lower rates to companies willing to do business within their borders.

Enter the global minimum tax, which seven of the wealthiest countries in the world have just agreed to. Back in March, the White House described the proposal as a way “to encourage other countries to adopt strong minimum taxes on corporations, just like the United States, so that foreign corporations aren’t advantaged and foreign countries can’t try to get a competitive edge by serving as tax havens.” It leaves little doubt that the point is to curtail tax competition.

Here’s how it would work: Under our current territorial system, the U.S. government doesn’t tax foreign-earned corporate income (only the foreign government in which the income is earned does). However, a global minimum tax of 15% changes that because any profit earned in a country with a lower rate would be taxed at a rate up to the 15% minimum level. It means that U.S. companies with foreign subsidiaries would have to pay at least 15% on their incomes, no matter where they do business. That analysis applies to all the signatories under the agreement.

But to these G7 government officials, the real value of this agreement is that it will make it easier to bully — or at the very least, to exert strong political influence over — some 135 countries to get them to join their seven-country tax cartel. That’s how cartels are born. And make no mistake: Corporate tax cartels such as this one would be no better to taxpayers than oil cartels are to consumers.

The great irony is that many pundits and politicians are praising the agreement as a win for consumers and workers. The fallacy is that, if the U.S. government can grab more money from companies, for example, legislators can redistribute more money to the masses. Don’t count on it. Academic research shows that the imposition of higher corporate taxes is a highly destructive way to collect revenue because it lowers investment and, in turn, workers’ wages. It also increases consumer prices. Also, let’s face it, no nation has ever become wealthier and better through higher taxes and wealth redistribution.

In fact, once you institute such a system, it’s only a matter of time before revenue-hungry legislators (of which no nation in the world has a shortage) will demand rates higher than 15%. There’s also a risk that they’ll then demand that the system be extended to individual taxes. (The United States is awful on this front, as we already have a worldwide tax system for individuals.)

Hopefully, lower-tax nations will resist this pressure. After all, they should be free to decide how to tax income earned within their borders. Besides, if high-tax nations think there’s a problem with the current system of taxation for multinationals, they should first look at the rules they have on their own books that create that situation. What they shouldn’t do is to join a global tax cartel. 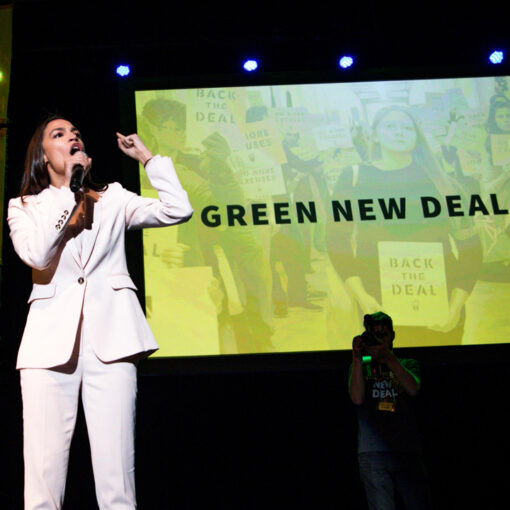 Many of my friends have long referred to environmentalists as “watermelons”—green on the outside, red on the inside. The idea is that […] 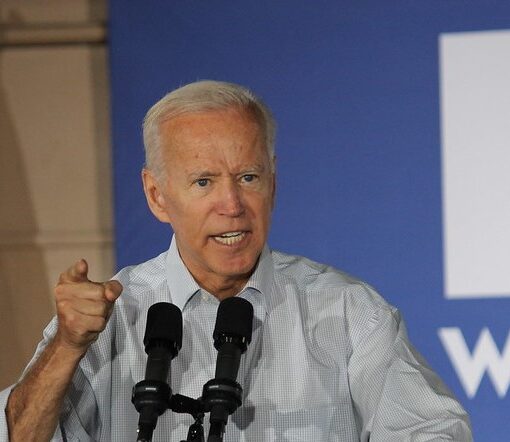 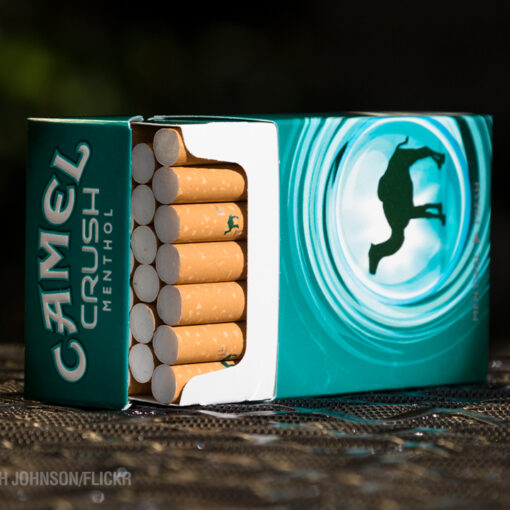 Take the latest news that the FDA is thinking about requiring tobacco companies to lower the nicotine in all cigarettes sold in the United States. Its goal is to fight nicotine addiction. The paternalists at the FDA are also considering whether this proposal should be paired with a ban on menthol products.