Skip to content
Home » Dennis Prager: The Best Thing Most Americans Can Do to Make America Better

Some think tank or polling organization should ask 1,000 Americans: What is the best thing most Americans can do to make the country better?

Presumably, those most influenced by their schooling and by the media would answer something along the lines of: “fight racism” or “work to reduce inequality.” Whatever the specific answer, most young people — and those older who lean left — would most likely respond by citing some form of activism.

Since the early 1960s and ’70s, a moral life has been defined as engaging in activism. One improves America — indeed, one becomes a good person — by fighting for a cause. That cause may be feminism, environmentalism, socialism, material equality, racial equality, LGBTQ+ liberation or the welfare state — free health care, free college tuition, free preschool, free day care, free school breakfasts and lunches, even free income.

This is a massive break with the American past. While there were always causes to champion — the abolition of slavery being the greatest and costliest — most Americans did not think the best thing they could do with their lives was to become a social activist. Indeed, the very term “social activist” is largely a creation of the second half of the 20th century.

Throughout American history until the post-World War II era, had you asked almost any American what constitutes living a good life, he or she would have offered any or all of these five responses:

No. 2: Getting married and making a good family.

No. 5. Taking care of the poor in one’s community, usually by joining a service organization such as a church charity, a Kiwanis, Lions or Rotary Club.

My suspicion is that if one were to ask young people today, and certainly anyone on the left, you would not receive any of those five responses.

Let’s take them in order:

With the macro-ization of morality, the definition of moral character has changed. It is no longer working on oneself, conquering one’s demons, controlling one’s appetites — in short, fighting one’s flawed nature. When people looked to the Bible for wisdom rather than to their foolish hearts and their foolish teachers (who rely on their own foolish hearts), they knew how flawed human nature is, and therefore knew that character development meant a lifelong struggle with oneself. No longer. Character development now means struggle with a deeply flawed America, not a deeply flawed self.

No. 2. Getting married and making a good family.

That is the single best thing the vast majority of people can do to make a better world. Most college graduates and essentially the entire intellectual elite mock this idea. If a female college student announced on a social medium or in class that her greatest desire was to find a good man and make a family, she would be considered pathetic, brainwashed by “the patriarchy.” If, on the other hand, she announced she would devote her life to a feminist cause or to fighting racial injustice, she would receive almost universal approbation.

Yet, what could be possibly better for society than the great majority of its people marrying and attempting to raise decent people?

This is another traditional definition of leading a good life. However, this has been subverted by three developments: first, the unprecedented number of Americans who have not made a family (i.e., a married couple with children); second, by the state taking care of more and more people — individual citizens, their children and their parents; and third, the unspoken pandemic of adult children who not only do not take care of their parents, but they have also removed them from their lives for personal or political reasons.

For the highly educated who believe that religion is irrelevant to character, I have always asked two questions: First, if religion is irrelevant to moral behavior, why are almost no violent criminals regular churchgoers? Second, if you were traveling in a strange city, it was midnight, you were lost, and you saw a group of young men walking toward you, would you or would you not be relieved to learn that they just had attended a Bible class?

No. 5. Joining a service organization.

Almost every American who had the time joined some group that did good in his or her community. Men joined service organizations. Women volunteered in a whole host of charities such as hospitals, schools and churches.

There is less volunteering today than at any time in American history.

It’s much more exciting to join a demonstration than to do any of the five things listed. And it comes with the added bonus of thinking well of oneself — without having had to do any of the tough work on one’s own character.

That, in a nutshell, is the genesis of our present existential crisis. People don’t understand that the best thing they can do for this society is to lead an individually good life and raise honorable children, not join a protest movement. 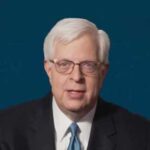 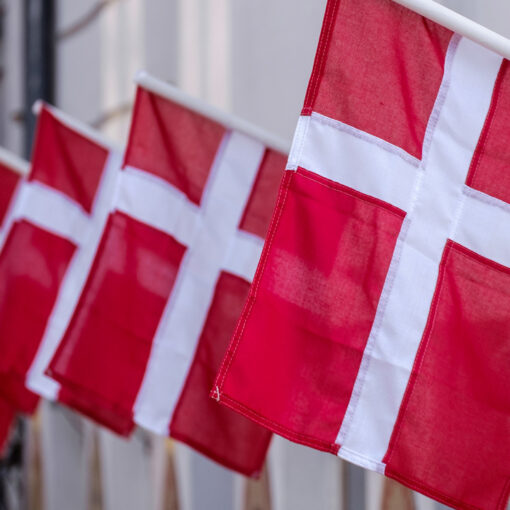 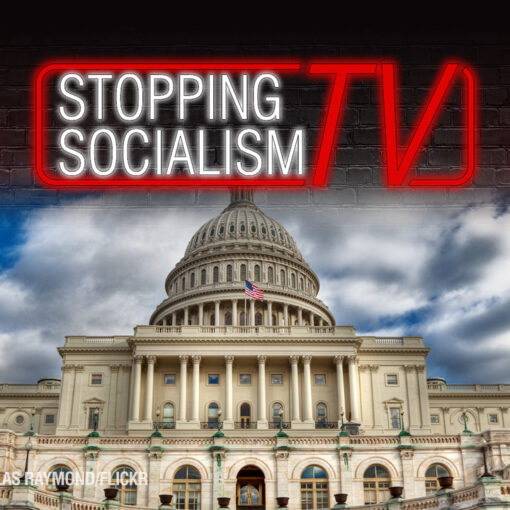 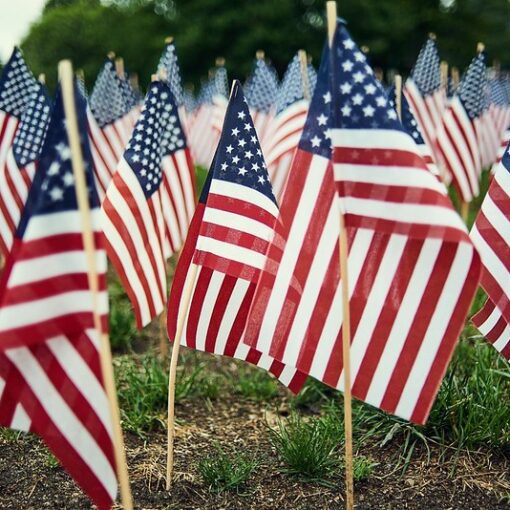