Socialism is the most radical, dangerous, destructive idea in the history of human civilization. I really do believe that, and it’s the core reason Donald Kendal and I founded StoppingSocialism.com in 2018. But, unfortunately, not everyone agrees with us, and most are not willing to take the time to read about the long, bloody history of socialism so that they can see for themselves just how disastrous of an idea it is.

Making matters even worse, the average person’s attention span today isn’t much longer than five minutes. If you can’t explain your position quickly, clearly, and with passion, you aren’t going to reach anyone in the modern era.

How, then, can we convince other people to reconsider socialism, especially younger people, if they don’t understand history, don’t want to take the time to learn the details about socialism, and aren’t hearing the truth about socialism in most schools, including college? (I’m generalizing, of course, but tens of millions of people in America unquestionably fit this description.)

The key to whole debate is to get younger people thinking. You don’t need to win every single argument about every single topic related to socialism and capitalism. All you need to do is challenge people (and not just young people, by the way) to think about the issue and do their own homework. If they have any intellectual curiosity at all, they will look at the data for themselves and see that socialism is train wreck.

So, how can we get Americans to think about socialism? How can we challenge them and spark intellectual curiosity? After much trial and error, we have found that the three points below (which are discussed at length in the video embedded at the bottom of this article) are an excellent place to start. Each point doesn’t necessarily work when isolated, but when taken together, they form an unstoppable argument against socialism that have helped us to reach countless people in a way most others have failed to do on this topic.

First, socialism has literally never worked anywhere it has ever been tried. Despite having been attempted on every continent, in a variety of different cultures and eras, socialism has never been successful. In fact, it has led to chaos, bloodshed, and tyranny on an unprecedented scale.

More than 167 million people have been killed, imprisoned, or exiled by socialist and communist parties over the past 120 years. Even smaller attempts at socialism, like a movement to start a socialist community in Dallas, Texas in the 1800s, ended up failing spectacularly.

The whole point of socialism is to completely change economic and social systems to a model that is “new” and “better” than the current system. But socialism isn’t “new.” It’s a really old idea for societal change that has been tried many times. And it’s not “better,” because whenever it has been tried, it has failed.

It should be up to the socialist to prove to the world that socialism will be better than the current system or a free-market model, and socialists can’t do it–at least, not using history or data. Socialists base everything on predictions that are not supported by evidence, making it the most anti-scientific social/political/economic movement imaginable.

When talking to people about socialism, it’s vital to start with this challenge. Don’t let them off the hook. Make them show you an example of socialism working, and if they can’t (because it’s impossible), force them to think about why this supposedly great idea has failed so often in the past. This is an important seed of doubt that you need to sow to have any chance of winning the debate.

Once backed into a corner about their idea’s bloody history, American socialists will usually turn to their go-to “proof” for collectivism: the success of Sweden, Norway, and Denmark. That brings us to the second phase of our unstoppable argument: Sweden, Norway, Denmark, and other Scandinavian/Nordic countries are not “socialist” nations. In fact, in many areas, they have freer economies than we have in the United States.

Once forced to accept that socialism has never worked anywhere in the world, and that Nordic nations aren’t “socialist” countries, never mind utopias, the socialist is left with nothing but theoretical arguments. Socialism hasn’t worked yet, they will inevitably argue, but it will. Just give it more time! Just give us another chance! This time will be different!

When faced with these claims, there are a couple of good ways to push back. One is to explain why socialism is fundamentally at odds with human nature, and thus will never work, no matter how brilliant the people in charge are. Although I think this argument can work in a longer discussion with a particularly thoughtful person, in general, I tend to stay away from it if I’m short on time. I think there’s a better argument to be made, and it’s this: Even if socialism could work effectively (and it can’t), it’s extremely immoral and forces people to violate their deeply held beliefs.

This turns the whole conversation on its head, because instead of arguing socialism won’t work, we’re now forcing them to confront the full weight of the socialist model, which is riddled with moral problems that exist regardless of whether socialism is effective at providing people with good living standards.

The fact (not opinion) is, socialism requires that individuals lose their freedom and must participate in activities, programs, etc. that they believe to be deeply immoral. The more you socialize a society, the more you mandate that people violate their religious and moral beliefs, and forcing people to violate their conscience and/or religion is incredibly immoral, and, in my opinion, evil.

I’ve written a whole book on this subject, so I won’t go into too much detail here about this argument (you can also watch the video below for more information), but the concept can be illustrated with two easy-to-understand examples.

First, in a socialized medical system that includes abortion (something virtually all socialists want), everyone must pay for abortion and even own the abortion clinics, even those who believe it’s morally wrong and against their religious beliefs. Whether you think abortion is wrong is irrelevant. Tens of millions of Americans are opposed to it, and requiring them to pay for abortions when they believe it’s immoral is itself immoral and even cruel.

And the same could be said for numerous other issues too. For example, in a free society, vegetarians who believe it’s wrong to kill animals don’t have to buy meat. In a socialist society that allows meat-eating (every single socialist society ever created), vegetarians become part owners of the slaughter houses.

There’s a lot more I could say on this and other flaws related to socialism, but we’re out of space, so if you’re interested, get my book, Socialism Is Evil, and see for yourself.

Taken together, these three arguments are incredibly difficult to debunk. There are many other things that can and should be discussed related to socialism, of course, but if you’re short on time (and you usually will be when having conversations about socialism) the arguments presented above are the absolute best place to start. 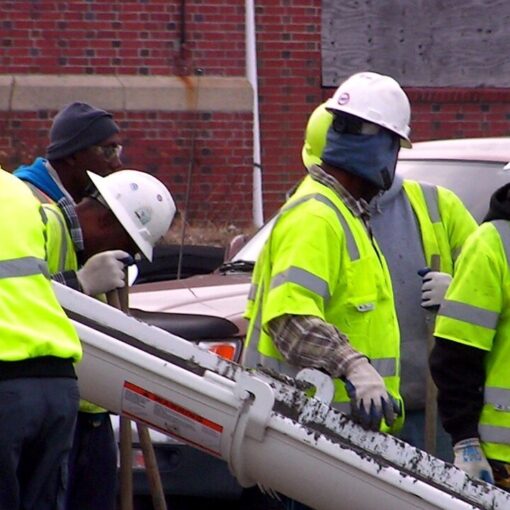 The Census Bureau has just issued its latest annual report, “Income and Poverty in the United States: 2020,” and American Enterprise Institute […] 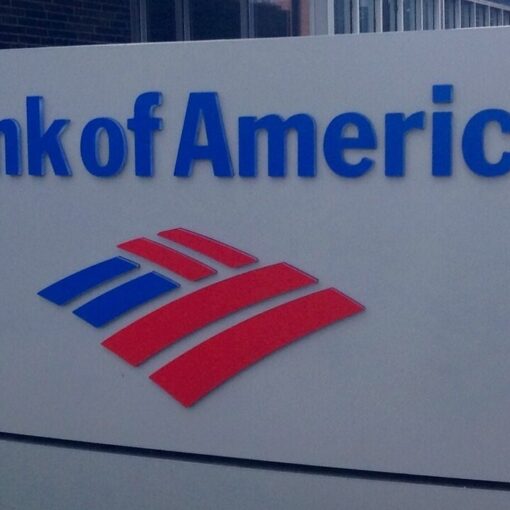 It is ironic when Democrats complain about sensational use of language. Thanks to progressives, practically every white person in America has been […]