Skip to content
Home » Ben Shapiro: The Definition of Courage Has Shifted Since Normandy

Last Sunday marked the 77th anniversary of the D-Day invasion of Normandy. On that day, Operation Overlord began, launching the Allied invasion of Europe that would spell the beginning of the end of the Nazi regime. At least 4,400 Allied troops died in the Normandy landings, and another 10,000 were wounded. As the invasion started, President Franklin Delano Roosevelt took to the radio airwaves to ask Americans to join him in prayer:

“Almighty God: Our sons, pride of our Nation, this day have set upon a mighty endeavor, a struggle to preserve our Republic, our religion, and our civilization, and to set free a suffering humanity … let our hearts be stout, to wait out the long travail, to bear sorrows that may come, to impart our courage unto our sons wheresoever they may be.”

Nearly eight decades later, President Joe Biden had nothing to say or tweet about the D-Day anniversary. Breaking with bipartisan precedent, Biden remained silent on that topic. The next day, however, Biden did tweet something noteworthy about bravery: “To transgender Americans across the country — especially the young people who are so brave — I want you to know your President has your back.”

Bravery circa 1944: young men charging from the choppy seas of the English Channel onto the corpse-strewn beaches of Normandy, hellfire raining down upon them, to liberate a continent.

Bravery circa 2021: young men identifying as women, and vice versa.

Our definitions of bravery have shifted rather dramatically.

Our old definition of courage used to comport with the Aristotelian notion of virtue. The virtue of courage — andreia, or manliness, in Greek — lay in recognition of serious risk in pursuit of a heroic telos, a final end. “The courageous man withstands and fears those things which it is necessary (to fear and withstand), and on account of the right reason,” Aristotle explains in “Nichomachean Ethics.” Courage is calculated and calm risk-taking for the sake of the noble and the good.

Now, courage lies in authenticity. Authenticity has not been, until recently, conflated with courage. In fact, authenticity very often cut directly against the virtue of courage: After all, wallowing in the solipsistic generally involves ignoring the demands of a higher noble goal. But now, our higher virtue isn’t in upholding and defending some standard for civilization at risk to ourselves. Higher virtue lies in finding our personal truths, and then demanding applause from the rest of the world. Heroism lies in forcing the world to bow before our subjective ideas of truth and decency.

Or perhaps there’s another possibility. Perhaps the new definition of bravery does serve some higher goal: the goal of tearing down the old definition of the good. True courage lies in personally rejecting old systems of thought and objective truth and in joining with others to demand that all systems of power be brought low. In this fight, the personal is political: Subjectivism isn’t the enemy of courage but a new form of courage, since the final good to be sought is the destruction of truth itself.

It remains to be seen whether a civilization obsessed with tearing down its most powerful institutions can long remain civilized, or whether a civilization that discards old-fashioned courage in favor of the newfangled “bravery” of authenticity can long hold. The early evidence is unpromising. When called upon to face true enemies of freedom, civilization requires men willing to charge beaches on behalf of higher truths, not men focused finding their “inner truths,” many of which bear no resemblance to reality. To use the same terminology to describe both phenomena is a betrayal of true courage.

PHOTO: Soldiers of the 16th Infantry Regiment, wounded while storming Omaha Beach, wait by the chalk cliffs for evacuation to a field hospital for treatment, D-Day, June 6, 1944. Photo by The U.S. Army. Attribution 2.0 Generic (CC BY 2.0). 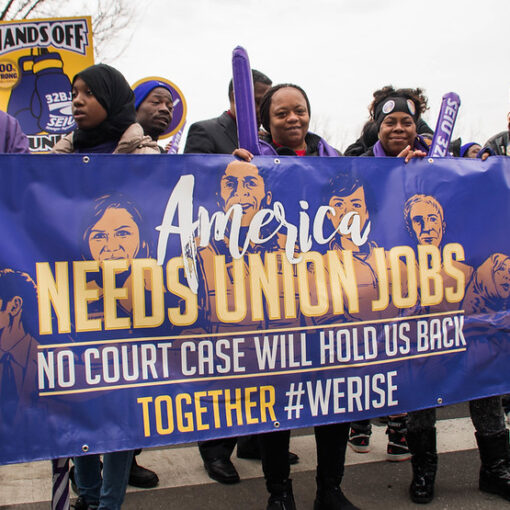 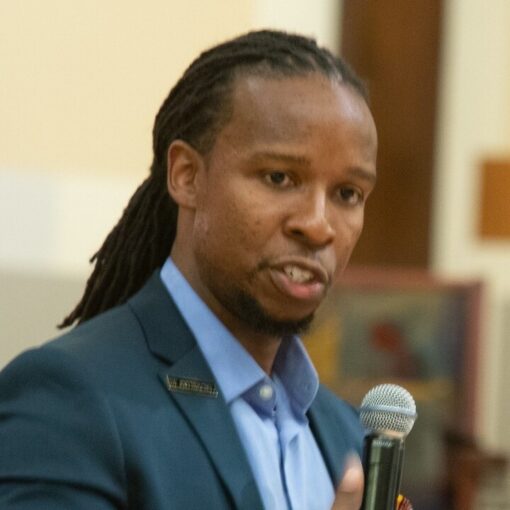 Are you a racist? All white people are, says “White Fragility” author Robin DiAngelo. Race explains everything, says bestselling “How to Be […] 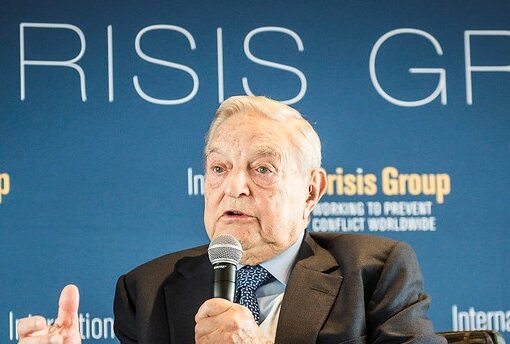 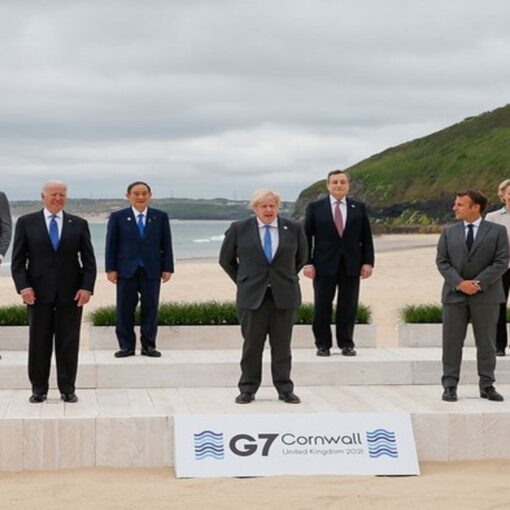 President Joe Biden’s performance at the meeting with foreign leaders in Britain last week was a disgrace. Biden cut deals with Britain […]