There is something very fishy about the new 2020 Census Bureau data determining which states picked up seats and which states lost seats.

Most all of the revisions to the original estimates have moved in one direction: Population gains were added to blue states, and population losses were subtracted from red states. The December revisions in population estimates under the Biden Census Bureau added some 2.5 million blue-state residents and subtracted more than 500,000 red-state residents. These population estimates determine how many electoral votes each state receives for presidential elections and the number of congressional seats in each state.

Is this a mere coincidence?

These population estimates determine how many electoral votes each state receives for presidential elections and the number of congressional seats in each state.

Remember, the House of Representatives is razor-thin today, with the Democrats sporting just a six-seat majority with five seats currently vacant. So, a switch in a handful of seats in 2022 elections could flip the House and take the gavel away from current Speaker Nancy Pelosi and the Democrats. A shift of 3 million in population is the equivalent of four seats moving from Republican to Democrat.

The original projections for the Census reapportionment had New York losing two seats, Rhode Island losing a seat and Illinois perhaps losing two seats. Instead, New York and Illinois only lost one seat, and Rhode Island lost no seats. Meanwhile, Texas was expected to gain three seats, Florida two seats and Arizona one seat. Instead, Texas gained only two seats, Florida only one and Arizona none.

Was the Census Bureau count rigged? Was it manipulated by the Biden team to hand more seats to the Democrats and to get more money — federal spending is often allocated based on population — for the blue states?

The evidence is now only circumstantial, but when errors or revisions are almost all only in one direction, the alarm bells appropriately go off.

Here are some of the strange outcomes in the Census revisions just released:

No. 1: New York — We’ve been tracking the annual population/migration changes between states since the last census in 2010. Over the past decade, New York LOST about 1.3 million residents on net to other states. (This does not include immigration, births and deaths.) Still, this is a population loss that is the equivalent of two, maybe three, lost congressional seats. But the final numbers ADDED approximately 860,000. That’s roughly twice the population of Buffalo and Rochester — combined. This is the state that has lost by far the largest population over the past decade.

No. 3: Many red states had 2020 census numbers lower than their 2020 estimates: Arizona, North Carolina and South Carolina.

No. 5: Virtually every one of the large deviations from the estimates favored Democrats. Just five states in the 2020 census were within the same margin (0.41%) that all states were within from the 2010 census.

PHOTO: A U.S. Census Bureau letter stating “your response is required by law,” which contains a code to complete the 2020 Census. Photo by Tony Webster. Attribution 2.0 Generic (CC BY 2.0). 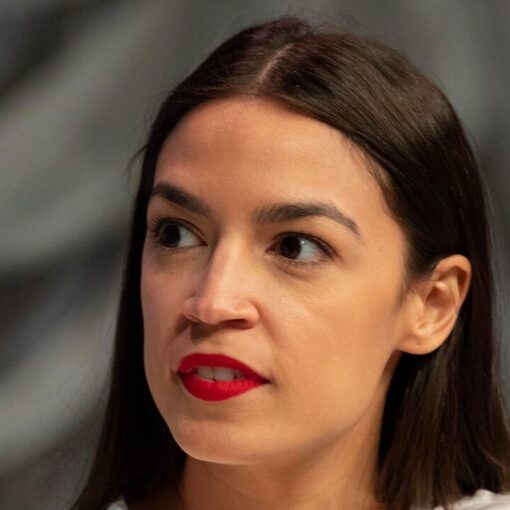 As I have noted repeatedly, liberalism and leftism have virtually nothing in common. In fact, leftism is the enemy of liberalism — […] 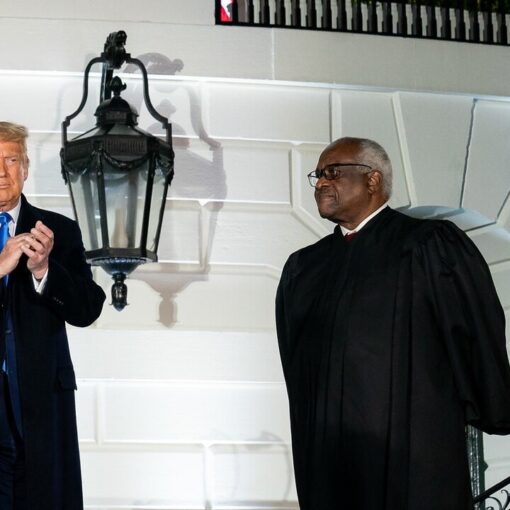 Last week, Supreme Court Associate Justice Clarence Thomas arrived at the University of Notre Dame to speak about the Declaration of Independence. […] 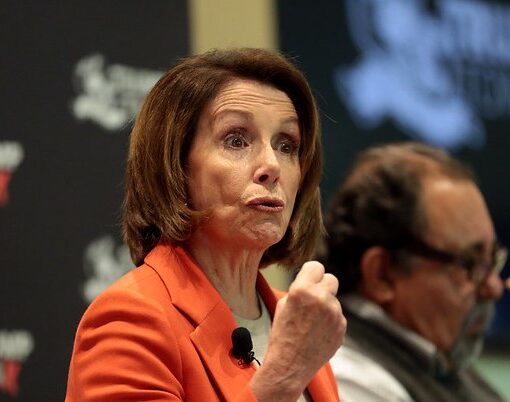 Former President Donald Trump captured the core of the problem in his official statement following his acquittal in the Senate impeachment trial: […] 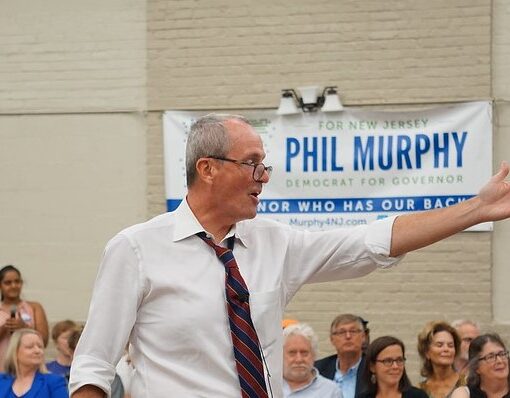 “The Constitution of the United States is a law for rulers and people, equally in war and in peace, and covers with […]