Am I the only one who finds it head-scratching that President Joe Biden, who wants to spend $2 trillion of taxpayer money on “infrastructure,” is the same president whose first act in the White House was to kill a multibillion-dollar oil and gas pipeline that would create some 15,000 jobs? The Keystone pipeline that he canceled was vital to our energy infrastructure and wasn’t going to cost taxpayers a penny.

The Biden infrastructure plan is a head fake. The agenda here isn’t about creating “millions of new jobs.” It’s a declaration of war against one of the largest sources of new jobs in the United States: our domestic energy producers.
Some 80% of our energy today comes from fossil fuels, and well more than half of it comes from oil and natural gas.

I wonder if Joe Biden — or anyone on his energy team — knows that. Do they know that in the last week of 2020, during President Donald Trump’s final weeks in office, the United States imported zero barrels of oil from Saudi Arabia for the first time in 35 years?

America became the world’s largest energy exporter under Trump, and it wasn’t because of big conglomerates such as Exxon Mobil Corp. or BP, who do a lot of their drilling outside of the U.S. It was “wildcatters,” with their hydraulic fracturing operations entirely situated within the United States, that nearly doubled domestic drilling. Such smaller enterprises don’t have complex “global footprints.”

As a White House economics adviser, I used to discuss energy policy with Trump. I would tell him that we should strive to make America “energy-independent.” But he would chastise me and insist, “I want to make America energy-dominant.”

This saved the country more than $200 billion a year — money that used to flow to the Saudis, Iran and OPEC nations, many of whom hate us. Trump wanted our oil and gas to come from Texas, Oklahoma, Ohio and Pennsylvania, and he consulted regularly with on-the-ground experts such as Harold Hamm, the president of Continental Resources and the largest driller of the Bakken shale in energy-rich North Dakota.

When America eliminated its dependency on foreign producers, it also lowered energy prices for the poorest Americans, with gas prices in many states falling to below $2 a gallon. As I write, the gas prices are hitting $4 a gallon in many states.

The quest for energy dominance also yielded massive job gains. The number of Americans directly employed by oil and gas producers hit 800,000 last year. The domestic oil and gas industry accounted for a larger share of all new jobs created in the first five years coming out of the 2008 financial crisis than any other industry. Many truckers and drillers in the oil patch make $100,000 a year or more — far more than workers installing solar panels.

Biden and his media and technocratic allies view domestic energy production as a villain to vanquish. They are prepared to sacrifice the industry and its workers on the altar of climate and “sustainability.” The left sees job losses in this industry as a small price to achieve its — unreachable — goal of zero carbon emissions by 2035.

As a presidential candidate, Biden promised he wouldn’t push those workers into unemployment, and he even went so far as to endorse fracking. Now he’s banning drilling on federal lands in many states, even though we have tens of trillions of dollars of energy resources.

Let’s have a grown-up discussion on energy policy. The U.S. is going to continue to use oil and gas for decades to come. Today, only 10.7% of our energy comes from wind and solar power. Approximately 2% of the cars on the road are electric vehicles. Even if that were to rise by tenfold over the next decade, we will still have 80% of cars using good old gasoline. If we don’t produce the oil and gas here, we are going to fill our tanks with oil and gas from the Middle East or Russia.

Biden must put jobs first and stop treating our domestic oil and gas producers as the enemies of progress. Oil and natural gas power our computers, our cars and trucks, our factories, our furnaces, our cellphones — and all that our $22 trillion industrial economy encompasses. To “build back better,” let those producers be part of an “all-of-the-above” clean, cheap and reliable all-America energy policy. 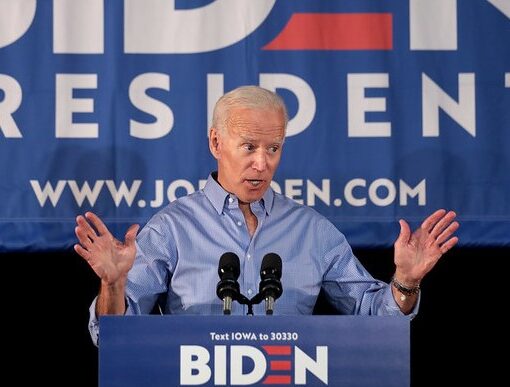 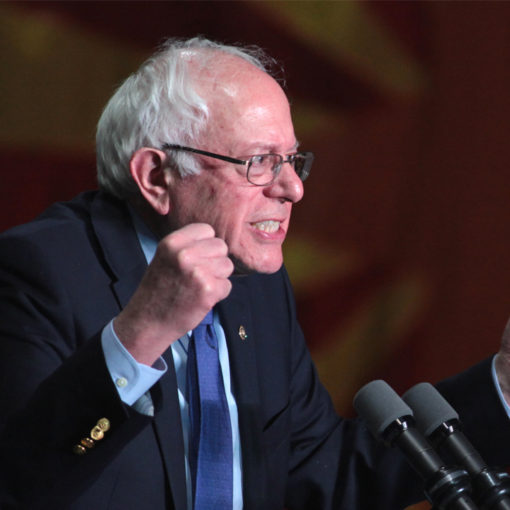 Over the past six months, increasingly more Democrats have cozied up to socialism: Self-described “democratic socialist” Alexandria Ocasio-Cortez is almost certainly going […] 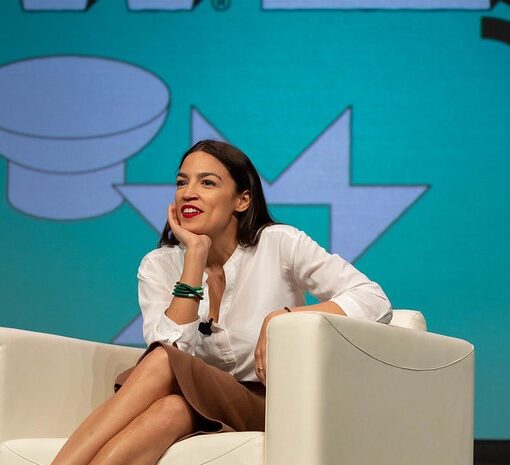 According to a new poll by The Heartland Institute and Rasmussen Reports, media darling Rep. Alexandria Ocasio-Cortez (D-NY) is not very popular […] 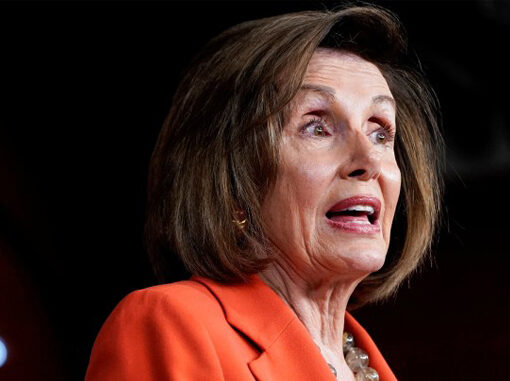