Before anyone had heard of the Green New Deal—a radical proposal to eliminate all fossil fuels in just 10 years and impose a slew of socialist programs on the U.S. economy—I vividly remember speaking to a friend who is an expert on renewable energy sources like wind and solar, natural gas, and other forms of energy about the prospect of something like the GND actually becoming law.

“This is ridiculous,” he told me. “We shouldn’t even be spending any time talking about it publicly. None of what they’re calling for can actually be achieved. It’s impossible. There’s no way anyone will take this seriously.”

My friend was wrong. The world did take it seriously. Very seriously, in fact. Much of the Democratic Party establishment rallied around the idea. Hundreds of left-wing leaders supported it. Countless environmental organizations and other groups said it was essential. Leading presidential candidates like Bernie Sanders, Elizabeth Warren, Kamala Harris, and others said that if we don’t enact a Green New Deal—or something like it—life on Earth would be in peril. It’s an “existential threat,” they said.

CNN even devoted hours of programming to its “Climate Change Townhall,” during which numerous Democratic candidates promoted some form of the GND.

In the wake of these remarkable claims, those of us who support free markets and individual liberty launched a massive campaign to stop the GND. I wrote countless articles, gave speeches at conferences, spoke to numerous leaders of the free-market movement, including media figures like Glenn Beck, and I appeared on television and radio more than a dozen times to warn people about the GND and its related programs, including a few appearances on Tucker Carlson Tonight.

Our efforts paid off. Thanks to the work of literally thousands of conservatives and libertarians, the Green New Deal died in Congress, and GND-supporting presidential candidates failed to capture the DNC’s nomination—proof that public support for the plan had crumbled. (Joe Biden has a terrible climate plan of his own, of course, but it’s not as socialistic or radical as the Green New Deal.)

But in the wake of the coronavirus pandemic and the massive expansion of government power that has come from it, left-wing leaders have rallied around a new idea, one that’s even more overtly socialistic than the Green New Deal and, because of its global nature, more dangerous. It’s called “The Great Reset,” and although it has yet to gain significant media attention outside of a few mainstream media outlets, it will soon, and when it does, the only hope of stopping it will be yet another large campaign that brings together supporters of freedom from across the United States and around the world.

In short, the Great Reset is a proposal to completely alter the entire global economy, moving it more toward collectivism and away from capitalism. According to its most ardent supporters, the purpose for the “Great Reset” is three-fold: (1) repairing the global economic damage caused by the coronavirus; (2) stopping a coming climate change catastrophe; and (3) using the two previously mentioned “crises” as an opportunity to advance socialist ideals, including the destruction of capitalism and individual rights.

Although there had been some brief hints suggesting world leaders were preparing a Great Reset plan over the past month or so, the plan’s first introduction to the world occurred at a recent virtual World Economic Forum (WEF) meeting, where global leaders from the United Nations, United Kingdom, United States, International Monetary Fund and multi-national corporations discussed and announced the “Great Reset” proposal.

“We have a golden opportunity to seize something good from this [COVID-19] crisis. Its unprecedented shockwaves may well make people more receptive to big visions of change,” said Prince Charles, one of the leaders of the event and a significant proponent of the Great Reset.

In an article published on the World Economic Forum’s website, WEF founder and Executive Chairman Klaus Schwab said “the world must act jointly and swiftly to revamp all aspects of our societies and economies, from education to social contracts and working conditions.”

Sharan Burrow, the general secretary of the International Trade Union Confederation (ITUC), said we need to use the present crisis to help “rebalance” the global economy.

“We need to design policies to align with investment in people and the environment,” Burrow said. “But above all, the longer-term perspective is about rebalancing economies.”

And they weren’t alone. Numerous other influential world leaders spoke at the WEF event, including Ma Jun, the chairman of the Green Finance Committee at the China Society for Finance and Banking and a member of the Monetary Policy Committee of the People’s Bank of China; Bradford Smith, president of Microsoft; and Gina Gopinath, the chief economist at the International Monetary Fund.

Specifics for the plan have yet to be laid out. Those will come at WEF’s meeting in Davos in January 2021, the theme of which will also be “The Great Reset.” But, like the Green New Deal, it’s clear that the purpose of the plan—as the quotes previously listed reveal—is to move the world economy toward socialism, using climate change and COVID-19 as justifications.

It’s not an exaggeration to say that the Great Reset represents the most significant threat to capitalism and individual liberty in more than a half-century. In many respects, it’s more dangerous than even the Soviet Union was, because so many people in countries like the United Kingdom and United States are backing the Great Reset in ways that we never saw during the Cold War.

Advocates for freedom must not laugh off the Great Reset as a pie-in-the-sky pipe dream. Some of the world’s most powerful people and institutions are already supporting it (Microsoft, IMF, World Economic Forum, United Nations, etc.), and we’re still in the plan’s earliest stages. Once momentum for the Great Reset builds, it could lead to real policy reforms, including the Green New Deal itself.

Now is the time to start sounding the alarm. We cannot afford to wait. 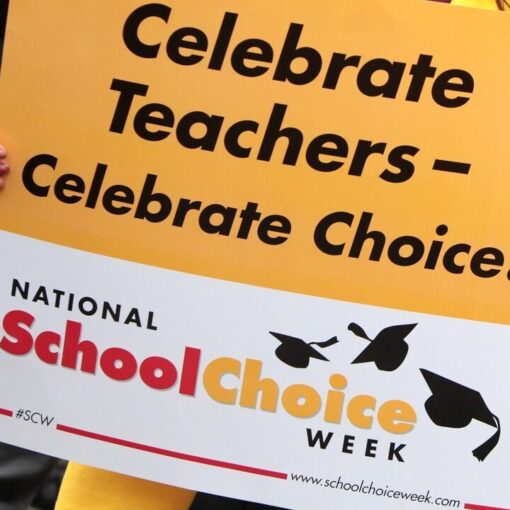 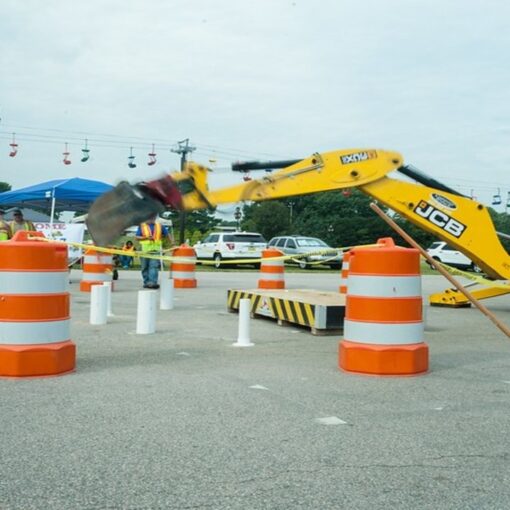 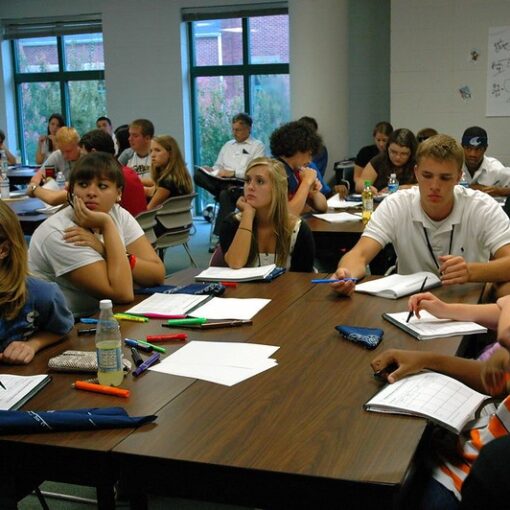