Skip to content
Home » What’s the Difference Between Communism and Marx’s Socialism?

One of the most significant signs displaying how little the public in the West knows about socialism is in its lack of understanding of how Marx’s socialism and communism relate.

Throughout this website, I’ve used much material from Marx’s The Communist Manifesto alongside official materials issued by modern socialist parties to help explain the defining features of socialism. One of the reasons I chose to do this—other than because of Marx’s importance and influence—is because there are few, if any, differences between the purest and most complete forms of socialism and what Marx called “communism.” In the nineteenth century, many writers used “socialism” and “communism” interchangeably, and in numerous cases, socialist writers relied on other terms to describe their imagined utopia, including “co-operative commonwealth” and “social republic.”[13]

Socialist Adam Buick, writing for the Socialist Standard, outlines the long history of the two terms and how they have both been distorted to mean something other than what the leading socialist thinkers intended when they used them in the nineteenth century. Buick notes in his article that the term “socialism” was eventually corrupted and used to “describe measures taken by the State to try to aid the poor”:

“State socialism,” again, was a term used to describe measures taken by the State to try to aid the poor. The word socialism unfortunately in widespread usage has never lost its association with reforms and reformism. Hence Labour and similar parties in other parts of the world describe themselves and are described as “socialist.” This does not deter us from insisting that our use, to describe someone who works for a new society based on common ownership and democratic control of the means of production, is not only the more adequate definition but also the more historically justified: those who introduced the word into English, the Owenites, favoured a co-operative commonwealth rather than reform of capitalism.[14]

Buick notes the term communism “has suffered a fate just as bad, if not worse.”[15]

If Buick’s assessment is accurate, why are there so many writers, politicians, and pundits who seem convinced Marx’s socialism and communism are two distinct political systems?

For instance, in a Daily Dot article titled “What is Socialism, Really?”—a piece that is rather favorable to self-described “democratic socialist” Sen. Bernie Sanders (I-VT)—writer David Gilmour argues socialism and communism are not the same, even though “Marx’s writing was a school of far-left socialist thought,” a rather confusing and seemingly contradictory assessment.

Gilmour wrote, “Communism required the state own and manage the distribution of wealth and property according to need.”

“Socialism,” Gilmour added, “is a more moderate—yet still radical—economic philosophy that seeks to empower the worker through co-ownership of industrial and production capacity and through consensus, whether governmental mechanism or through smaller syndicates.”[16]

Gilmour’s view, while commonly espoused, is in complete contradiction to much of the socialist-communist material I’ve read from socialist and communist parties and nineteenth century writers. Marx and other early “communists” stated quite often that in their utopian societies, there would not be a modern “state” to own and control how property should be used—at least, not in the way Gilmour suggests. The existence of a ruling “state” necessitates the presence of a separate class, which completely violates Marx’s socialist-communist thinking.

Buick, writing on behalf of The Socialist Party of Great Britain, adamantly declared, “As far as we are concerned, socialism and communism are exact synonyms, alternative names to describe the future society we wish to see established and defined in our Object.”[17]

If socialism and communism are very similar or even the same, why then do so many people like Gilmour believe they are completely different?

Buick explains in his article that critics who claim communism is some sort of a final, perfected form of socialism are “quite wrong” and that this notion “dates from after 1917 and was an innovation introduced by [Vladimir] Lenin.”:

Lenin’s innovation (to use a neutral term) was to make “socialism” and “communism” thus defined successive societies after the abolition of capitalism and to attribute this view to Marx (a gross distortion since Marx made no such distinction: he only distinguished a “first phase” of “communist society” when there would still have to be some restrictions on individual consumption—a reasonable assumption for 1875 but outdated today—from a “higher phase” when the principle “from each according to his abilities, to each according to his needs” would apply, but these were phases of the same society based on common ownership and democratic control and not successive, separate societies).[18]

Why would Lenin do this? According to Buick, the alteration was deliberate: “This goes back to a decision of the Bolsheviks in 1918 to change the name of their party from Social Democratic to Communist Party. They did this to distinguish themselves from the Social Democratic parties of the rest of Europe which had so shamefully betrayed the working class over the war. From then on communist has been used to describe supporters of Russia, inaccurately …”[19] 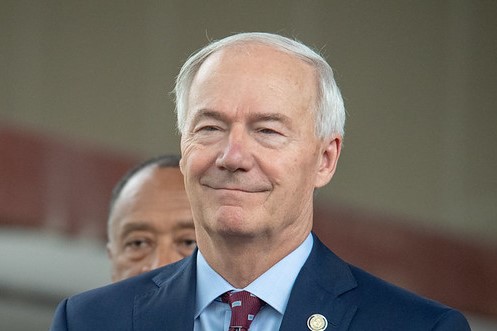 Republican Gov. Asa Hutchinson of Arkansas raised ire from conservatives for vetoing legislation passed by the Arkansas state legislature that would have […] 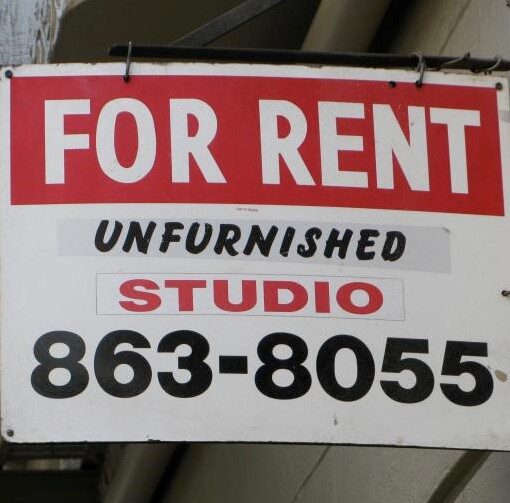 I’m no lawyer, that’s for sure, and so I don’t have expertise on the intricacies of the law, but I am angry […] 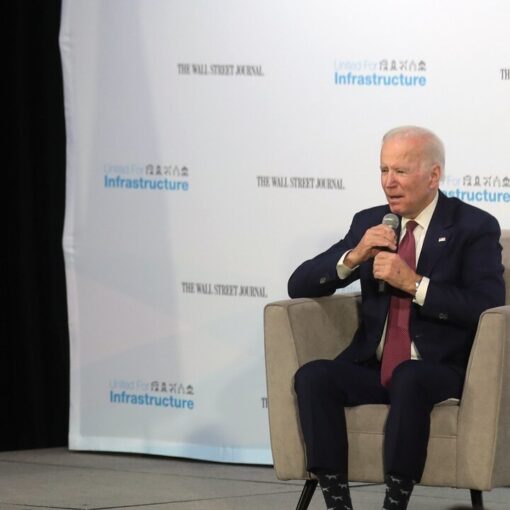 In 1629, frustrated by the unwillingness of Parliament to grant him taxation power, King Charles I of England dissolved the body and […] 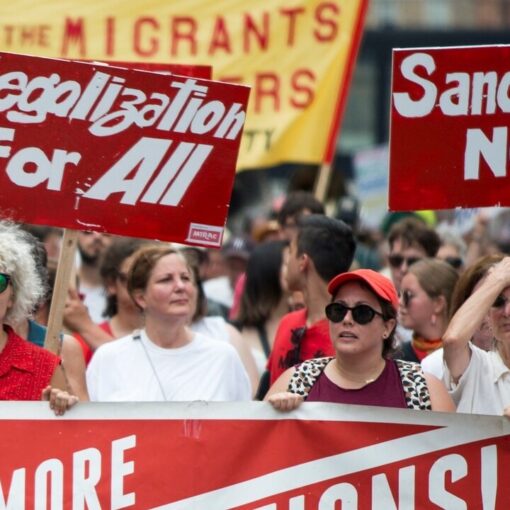 In nearly 30 years of covering America’s corrupted immigration and entrance policies, I can tell you definitively that every “border crisis” is […]